The latest data from the Nigerian Bureau of Statistics (NBS) shows that mobile number portability (MNP) activity is on the rise in the country. That is an indication that a growing number of mobile subscribers in Nigeria are taking advantage of the MNP scheme to switch providers at will to enjoy service variety without much inconveniency.

NBS numbers show that incoming and outgoing MNP activities in 2Q2016 totaled 122,110. Incoming NMP activities were 61,754, suggesting an increase of slightly more than 12.5% compared to the same quarter last year. 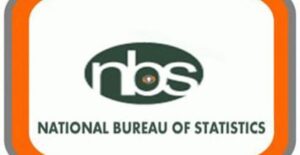 Nigeria started implementing mobile number portability in 2013 to a huge sigh of relief for mobile subscribers given the long period of waiting. MNP enables subscribers to switch service providers without losing their phone number. For business customers, the simplicity of shifting providers has eliminated the usual costs of updating business letterheads, cards and advertisement whenever there is a change in network provider.

NMP has increased competition among services providers, thus inspiring innovation that is leading to quality services for the subscribers. 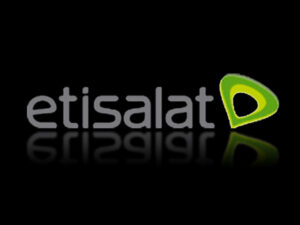 Incoming porting activities on Airtel’s network were few compared to its rivals in 2Q2016. The carrier registered a 0.03% uptick in the number of incoming porters on its network.

What about outgoing activity? 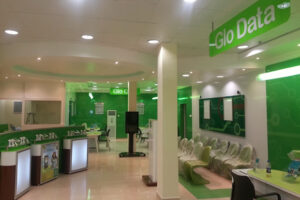 NMP activity in 2Q2016 did not change the outgoing porting ranking of Nigeria’s four leading carriers.

For providers, porting affects subscriber retention. As such, it puts pressure on network operators to offer competitive services to avoid massive subscriber outflow. But the competition is benefiting subscribers who enjoy competitive voice, text and data rates as carriers undo one another to keep hold of subscribers who migrate to their networks from rival’s network. Click to learn about our community site.

Nigeria is looking at technology as a sector with massive growth potential in its economy. The shortage of IT literacy and lack...

September 7, 2016
Copyright 2021 Digitallagos.tv All Right Reserved.
Back to top