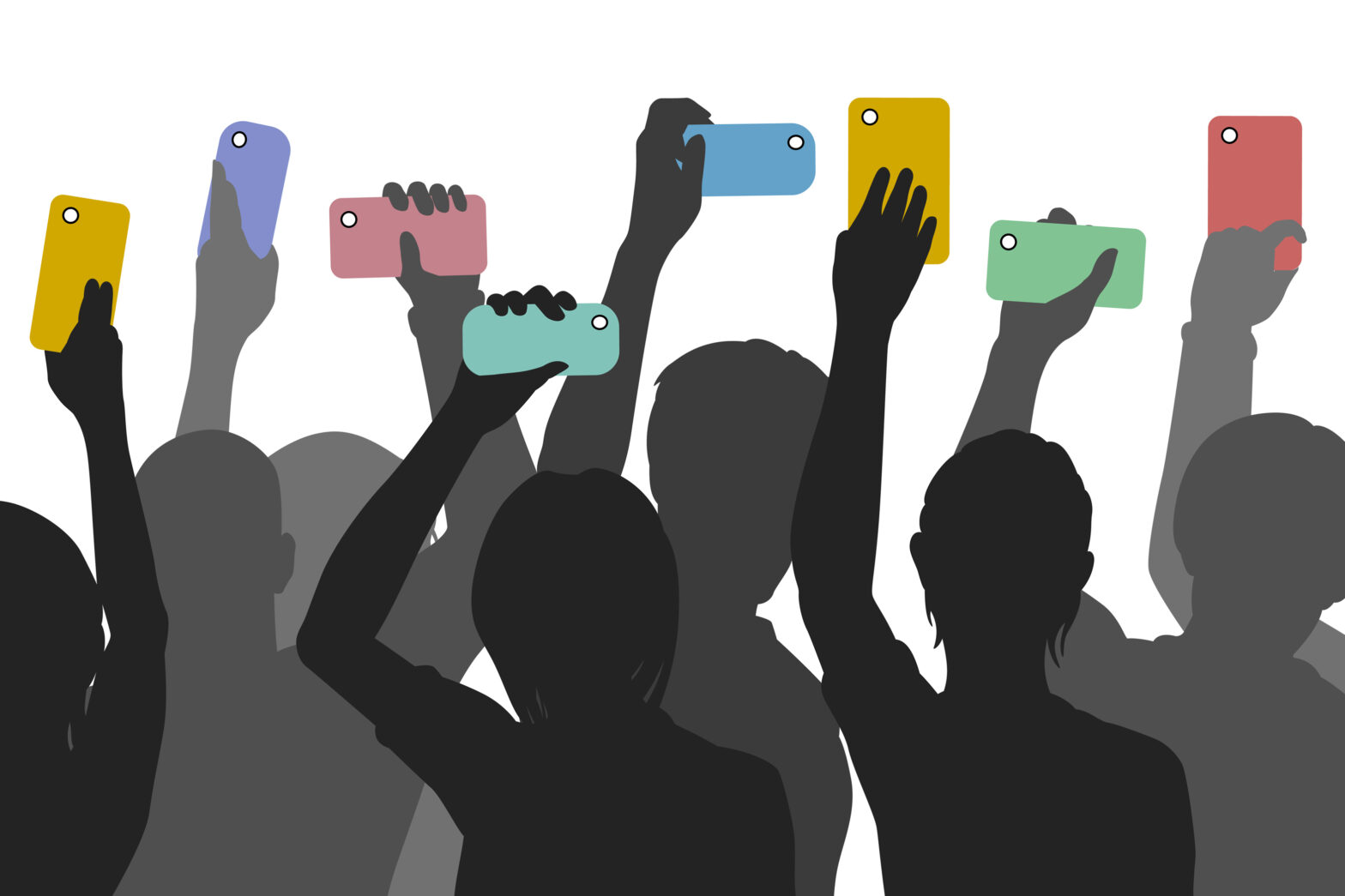 With Africa a predominantly feature phone market, we need to be creative to ensure the news reaches

Open journalism has turned all of us into experts, each with our own unique experience, skills and perspective that contribute to the global story. Guardian Activate Johannesburg was the first of its kind in Africa, focusing specifically on how innovations in technology can enhance journalism, increase transparency and make activism more effective. Looking back, what will it take to make open journalism a reality for South Africa and the continent at large?

Reaching citizens
For news to even reach citizens we have to get creative. Smartphone penetration is just 12% in Africa. So what are we doing to ensure the content that matters to people is actually reaching them?

Innovation born out of necessity thrives in Africa. Services for “feature phones” (low-end phones with basic internet and multimedia functionality) are emerging across the continent and many of the best solutions are home-grown. iCow provides farmers in Kenya with critical information that has increased milk yields and reduced disease outbreaks via SMS. In South Africa, FunDza publishes novels based on the reality of township living via Mxit, helping to popularise reading among hard-to-reach teens.

Radio and TV shouldn’t be ignored as channels for reaching the majority. Political satire such as the XYZ show contribute to lively debate and platforms such as TRAC FM enable community radio stations to gauge the opinions of their listeners via SMS, stimulating more participatory dialogue.

Those already online matter too and social media mustn’t be forgotten. When people get online, they’re going here first. This technology has given all online a voice. It’s levelling the playing field, making it impossible for the powers that be to control the narrative. Traditional media can help verify and amplify stories breaking on these platforms so they reach those offline.

Creating relevant and engaging content
Content needs to be fun and locally relevant. Most people are far more interested in their local school or hospital and entertainment than some of the more traditional headline stories.

Nairaland, Nigeria’s leading discussion forum, lures in over a million users with snippets of entertainment, politics and celebrity gossip, things that people really care about. And media is starting to move beyond the role of information provider to amplify the voices of the marginalised.

Gathering and amplifying citizen voices
For the Activate event, Talk About Local, in association with The Guardian, trained citizen journalists to create stories about issues really affecting their communities. They spoke about families wrecked by the highly addictive drug whoonga, secret rent boys in townships, the misappropriation of orphanage funding in Lesotho and gentrification in Johannesburg. They pitched their stories to Alan Rusbridger, editor of the Guardian, and maybe soon their voices will be heard across the world.

Citizen reporting platforms, largely built on an Kenyan innovation Ushahidi allow mapping of SMS messages from citizens on issues as far ranging as election-related violence, disaster management and service delivery monitoring. This real time reporting provides a completely new window into the efficiency of civic bodies. People’s Assembly is also opening up the proceedings of the South African parliament.

Sites like Global Voices compile breaking stories from a network of citizen bloggers where readers can access hard-hitting stories from regions largely uncovered in the mainstream press.

Can the press use these tools to highlight citizens’ concerns and hold government to account?

What’s next?
Technology can support journalists by joining the dots and enabling greater scrutiny. Citizens globally have raised their expectation of government. It can also help us amplify important messages and reach citizens more rapidly, at greater scale and lower cost than ever before.

But this is just the beginning. As Ory Okkoloh of Omidyar Network reminded us, we can’t forget the hard work it takes offline to translate journalism into activism. Technology works best when it’s in the hands of passionate, organised activists who understand change processes and work hard to make things happen. There’s also a need for good storytelling, if you want the world to listen to what you have to say.

Maximising the impact of journalists won’t be easy. Many at the conference viewed the press in South Africa and the continent at large as under threat, with commercialisation and government interests controlling content and concentrating ownership. A lack of revenue is shrinking their ability to do investigative journalism and innovate fast. Civil society finance is drying up too.

Data costs are prohibitively high. On average across Africa, those living on less than $2 a day must pay almost 40% their monthly income if they want to get online (pdf). Would you? Policy and regulatory reform is critical to get the continent connected.

But there is much cause for hope. The digital world has connected us all in ways never conceivable a decade ago. If journalists, activists and technologists combine their skills and passions, through the power of information, they can inspire citizens the world over to work together to create the change they want to be a part of.