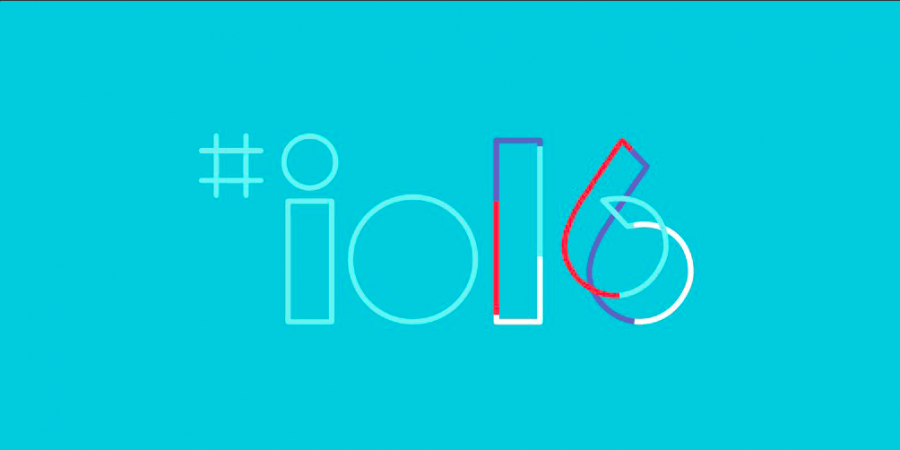 At Google’s recent I/O 2016 event where they unveil some of their latest technology and software endeavors, they stunned the crowd when they confirmed their plans to enter into the Virtual Reality (VR) realm. With many of the tech giants looking to create a berth within the emerging market, Google is the latest to hop on board with some exciting new product and software developments that are going to take the industry by storm.
Google unveiled a new mobile VR platform called Daydream. It is currently built on top of Android N, which happens to be Google’s current mobile platform on all of their devices. Daydream is going to push virtual reality into a different marketplace, so that it doesn’t have to compete with some of the current market leaders like the Oculus Rift or the HTC Vive. Some developers are creating virtual reality backpacks, which require the user to carry around a compact PC to use, but it’s clear that Google wants to do even better than that. Daydream is Google’s platform that will allow creators and developers to build an ecosystem of applications and video games with virtual reality in mobile devices. Google has already taken the first step forward by creating special virtual reality versions of their applications like Google Photos, Google Movies, YouTube, and Street View from their Maps.

Some big companies have also jumped on board with Google’s new VR platform like entertainment companies HBO and Netflix, and gaming giants Ubisoft and Electronic Arts. Currently Google’s new VR platform will only work on new phones that are going to be released in the Fall of 2016 from phone makers HTC, LG, Samsung and Huawei.
In order to use Google’s new Daydream platform that will launch alongside some of the newest Fall 2016 phones, Google also announced their own version of a VR headset. There were previous rumors that they might do so, and it was confirmed at the event. They unveiled some mock designs that will utilize a headpiece along with a touchpad controller. Google is essentially providing developers with the idea of where their hardware is heading, and their software will provide the tools with which to get there. Google currently has plans to make the headset more affordable and readily available than the current VR headsets on the market like the Oculus Rift or the HTC Vive.

The Oculus Rift and HTC Vive are two of the most known virtual reality headsets to hit the marketplace, and now that Google is entering, the explosion of VR related software and applications is going to jump leaps and bounds. Google has its very own vast library of developers and creators that will help push virtual reality devices and connectivity into the future. With the large application network they have through their Google Play platform, Google will be able to adapt and create new application development opportunities that previously didn’t exist to such extent.
With Google’s open software platform, the possibilities of VR applications are endless. If Google’s venture is successful, no longer will virtual reality users be tethered to a large computer or gaming platform, they can do it all through their phone. Google will also be able to create multiple products from potential ideas that might spin off of their Daydream development community.
Only time will tell who will win the battle between some of the tech giants getting involved in the race. If the past is any indicator, the company who provides the most open source development and platform support will be the likely winner. With Google’s entry into the marketplace with their very own VR headset and mobile platform called Daydream, it is clear that the company is making virtual reality a priority for the future.