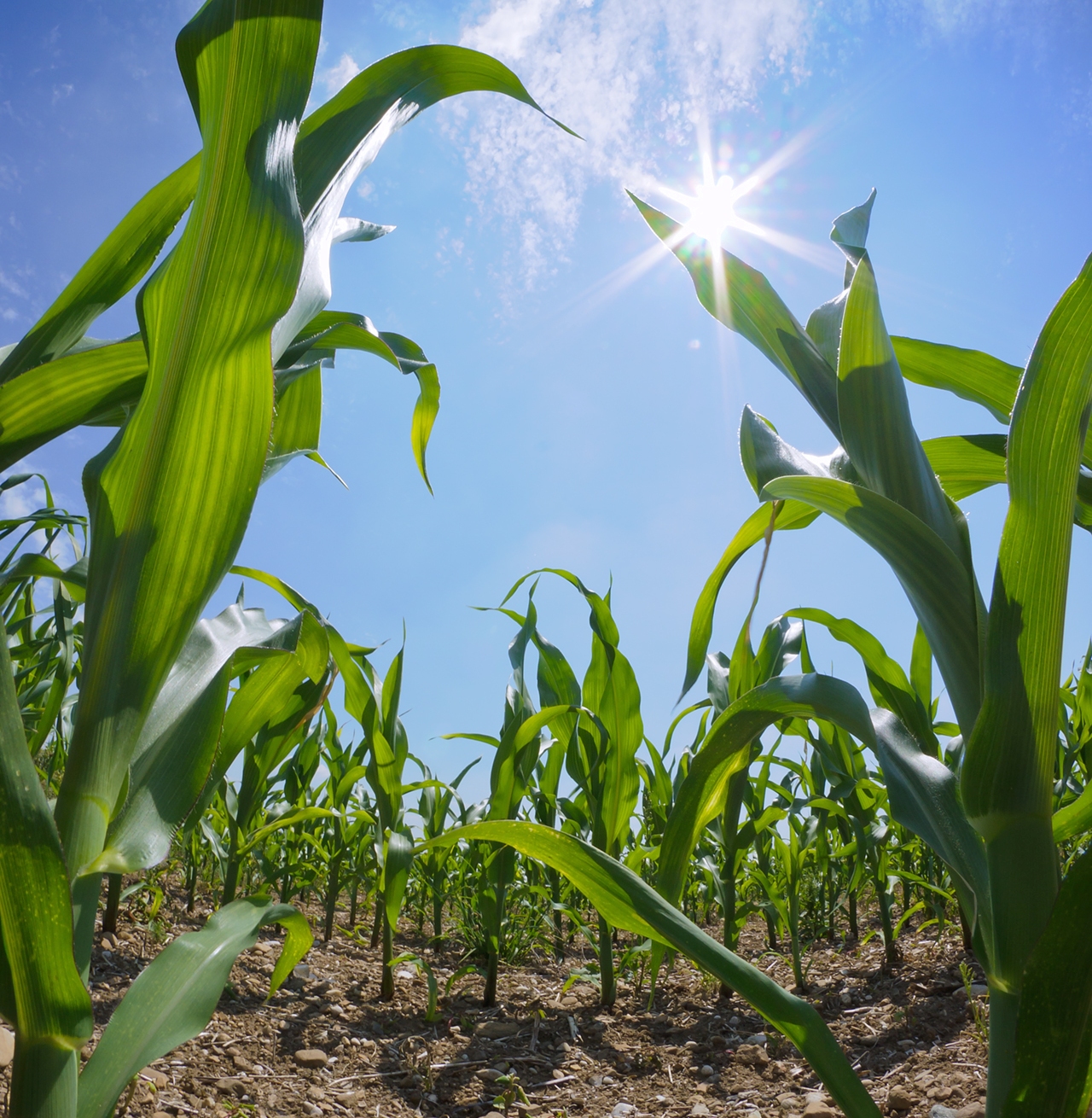 With the focus of the current Nigerian administration on driving agricultural growth and renewable energy, the circumstances may be right for these raw materials to join, developing a cultural chain reaction.

In recent history Nigeria was an agricultural force to be reckoned with, capable of supporting the needs its own population. In the 1960s, however, oil was discovered and the dynamic shifted as the country became more dependent on this resource for development and growth. Current policies target the “agriculture paradox” as it was referred to by Olusegun Obasanjo in a recent Forbes article. The paradox is that Nigeria possesses 84 million hectares of arable land, abundant water resources and large able bodied work force to farm it. Despite this the country depends on imports for many food staples, according to the article. The Nigerian government aims to rectify this situation and has already begun to make headway.

Mohammed Wakil, Minister of State for Power, recently announced that work had been completed on a National Policy on Renewable Energy, in an article published by the Premium Times.

“This is to provide the needed political support at the highest level of government for local and foreign investment and drive in solar, wind, small hydro and bio-mass power.” said minister Wakil in the article.

Bioethanol, is a renewable energy source generated from agricultural feedstocks. In the United States recent estimates put ethanol production at approximately 321 gallons/acre of cultivated corn. Brazil uses sugar cane as a feed stock with significantly better results at 727 gallons/acre. In 2010 Nigeria was the largest producer of sugar cane in West Africa and 19th overall on the continent, according to a recent study. Unfortunately, yields were low due to a number of factors, but the country’s climate is favorable to sugar cane production according to the study. Once processes are refined, there is no reason why sugar cane can’t be successfully grown in greater quantities.

Given these facts and the current political environment in Nigeria for both agriculture and renewable energy, the possibilities are huge. Increasing sugar cane cultivation to provide feed stocks to bioethanol production would lead to job creation and internal production for the Nigerian country. Additionally, it would provide the country with a renewable energy source, a significant goal of another major national policy that is being driven at the highest levels of government.

While Bioethanol was omitted from Minister Wakil’s quoted list of renewable energy sources, its potential in Nigeria could be profound and wide reaching.