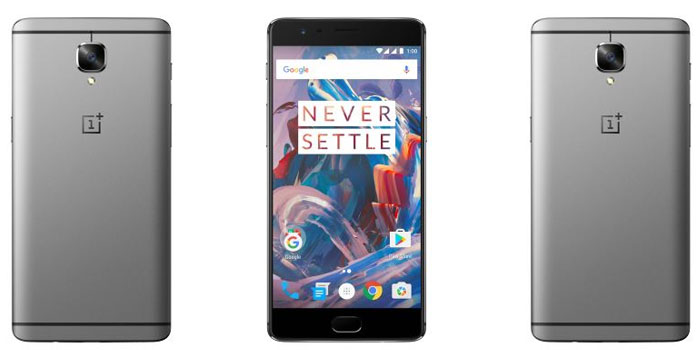 OnePlus 3 is the new chef in town, the one which takes the power of android, gathers all the awesome features from high-end and costly smartphones and merges everything into this one dashing piece of hardware. For starters, how does 6GB RAM sounds? Unparalleled right? Then Keep on reading cause you are in for a mighty treat!

Features on OnePlus 3 Smartphone to know

OnePlus 3 design, like most of its other hardware and software features, is borrowed from multiple high-end smartphones. It almost feels like holding an HTC or Huawei phone in your hand. But an average smartphone buyer wouldn’t consider that because he is getting a marvellous phone at an affordable price. It is a huge upgrade compared to OnePlus 2. 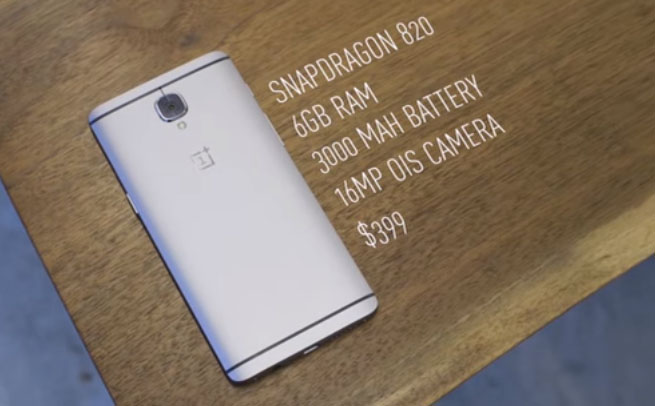 The all-new OnePlus 3 is heavy loaded… fully loaded to be more exact. It cherishes the Qualcomm Snapdragon 820 processor, 6GB RAM, 3000mAh battery, and 16MP camera; all at the price of $399. So there are two things to love about this new android master. It can compete with high-end android phones like those offered by Samsung, LG, and HTC. And it can do so with nearly half the price!

The latest android phone has everything you could possibly look for in a smartphone (not including Google Tango technology because that just came in). It also boasts AMOLED 5.5” 1080p display, lightweight thinner aluminum body, fingerprint scanner to unlock the screen, HD photographs, HD videos, and you name it. 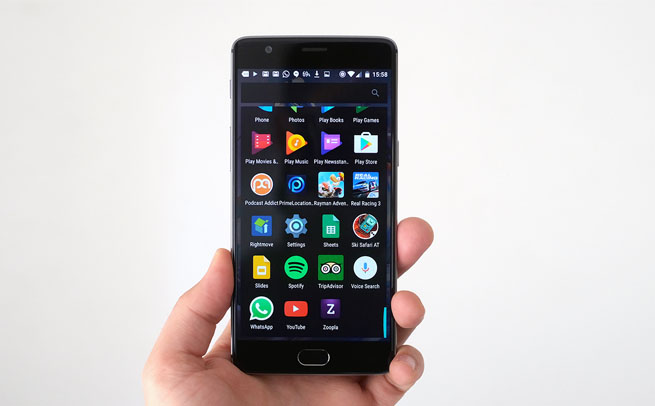 You can unlock the phone using its superfast fingerprint scanner or change the setting to double-tap screen for the purpose. Nowadays, accessibility features are also about phone’s view in the VR mode, which honestly isn’t very promising compared to heavy duty pixel masters like Galaxy S7 and iPhone 7S. But unless you don’t put it in a VR headset, the resolution difference is not easily detectable with the naked eye. There are a variety of customizable settings as well like pressing the power button to launch the camera, swipe your hands over its screen to see notifications or time.

Android Nougat experience is really awesome on OnePlus 3. In fact, it is coolest next to Google’s own Nexus phone. No bloatware. No extra apps. Just pure fun. As to the camera, we had just highlighted its megapixels, but to give you a clear idea, its quality cannot match Samsung Galaxy S7, let iPhone 7s alone. But it does not mean it is not competent, just not equal when it comes to handling low lights and extra brightness. 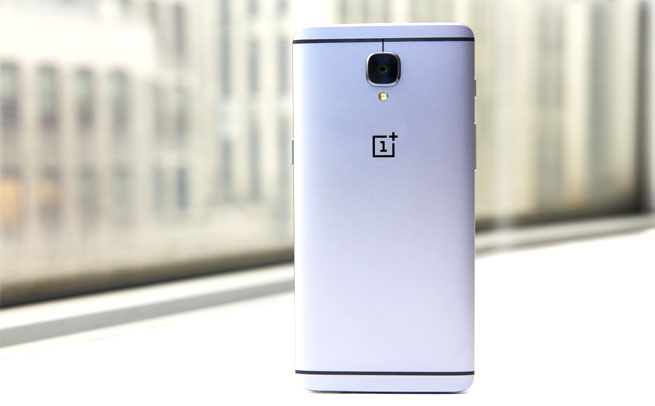 Unlike its competition, OnePlus 3 is outright available almost everywhere. In fact, its marketing hype grew so much out of control that people were getting the summer of their life in the long ques. Reportedly, over 30,000 units sold in less than 5 seconds after its launch, literally setting a hard-to-beat milestone for upcoming android smartphones.

The makers of OnePlus 3 have learned a lot from its past mistakes and their latest $399 presentation is a proof of its improvement. In Nigeria, you can get it for ₦ 247,199 which is just reasonable if you compared it to Apple phones.