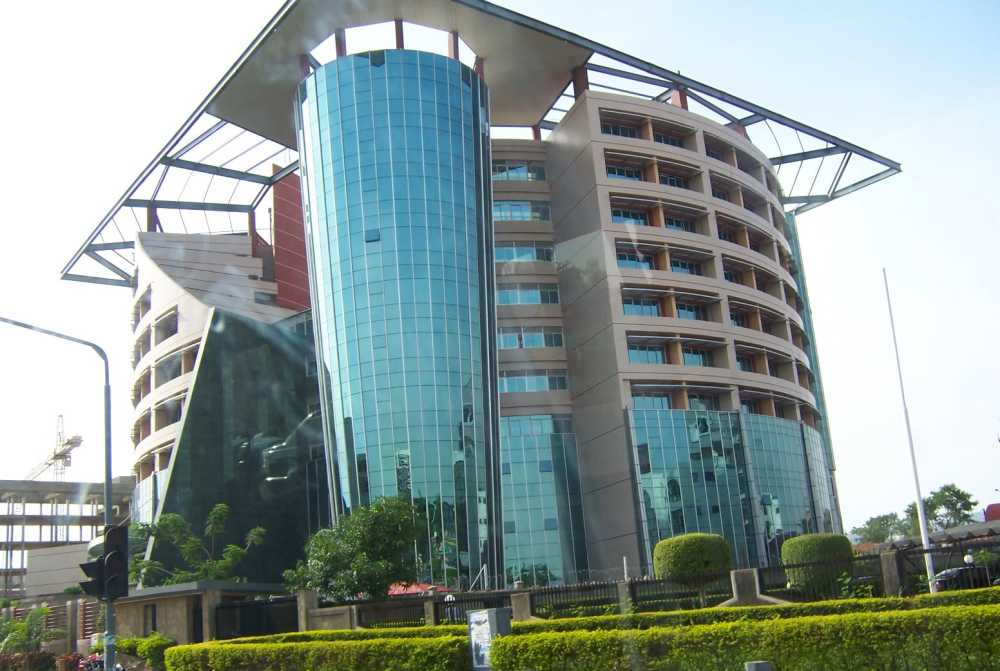 The Nigerian Communications Commission (NCC) is looking for a framework to regulate operations of messaging apps like WhatsApp messenger, BlackBerry Messenger, Facebook, and Skype in the Nigerian telecom market. The messaging apps offer Over-The-Top (OTT) services which mean, they operate over the traditional telephony networks to empower users with multimedia communication. But they don’t have any link with a carrier service provider which regulate their operations.

This is because OTT services are offered through Internet communication, using which top tech companies like WhatsApp messenger, BlackBerry Messenger, Facebook, and Skype deliver their services worldwide. These services fall under messaging apps and local telecom operators and don’t need to regulate their operations.

As of now, the major players in the Nigerian telecom market are MTN, Etisalat, Glo, and Airtel. These operators do not have the rights to regulate operations of messaging apps. Apart from that, internet telephonic services and live streaming apps are also part of OTT services. The advent of 3G and 4G networking in Nigeria has further amplified the usage of such services.

According to a new report forwarded by the Policy, Competition & Economic Analysis Department of the NCC, OTT services are posing a threat to traditional telephone network operators. The report titled ‘An Overview of Provision of Over the Top [OTT] Services,” seeks to regulate operations of messaging apps by discouraging the expansion of over-the-top services. The report further postulates that the cheaper rates, sometimes free, of such internet telephonic services can affect the national economy.

OTT services providers have many advantages over Nigerian telecom service providers including taxes that they don’t have to pay to the local governments. So, companies like MTN, Etisalat, Glo and Airtel pay tolls. WhatsApp, Facebook, Viber, and Skype do not hold any monetary liability. It is posing a threat to future of local telecom companies. Their revenues will continue to plummet over the years.

“To further worsen this issue, the traditional operators still have to make significant investments. They upgrade their networks to handle the increasing volume of data. It generated by the same providers of OTT services.” The report continued, “Similarly, third-party web content and social networking companies. Like Google and Facebook are increasingly generating huge revenues and driving high levels of data traffic. It rides on the broadband networks of traditional telecom operators’.

The NCC report concluded that unless OTT services are charged for revenues they generate over the internet, local telecom companies might lose the incentives “to continue to maintain or upgrade the networks,” meaning that the telephonic companies might completely discontinue their services in the face of increasing loss. The report also notified that a regulation system would also curtail security risks posed by OTT services.

“Because VoIP relies on your Internet connection. It is vulnerable to many of the same problems that face computers,” the report denoted. Also, this means these services can serve as a wild horse for malicious attackers to ride on. They can carry out deleterious activities like intercepting communications, causing failure of services, etc. Also, include infringing phone to make unsolicited calls and manipulate caller ID among many other security threats.

Moreover, the NCC report doesn’t speak for just Nigeria, OTT services are becoming a rising debate across the globe. Recently Facebook’s Free Basics service was banned in India on the grounds of not up keeping with internet neutrality.