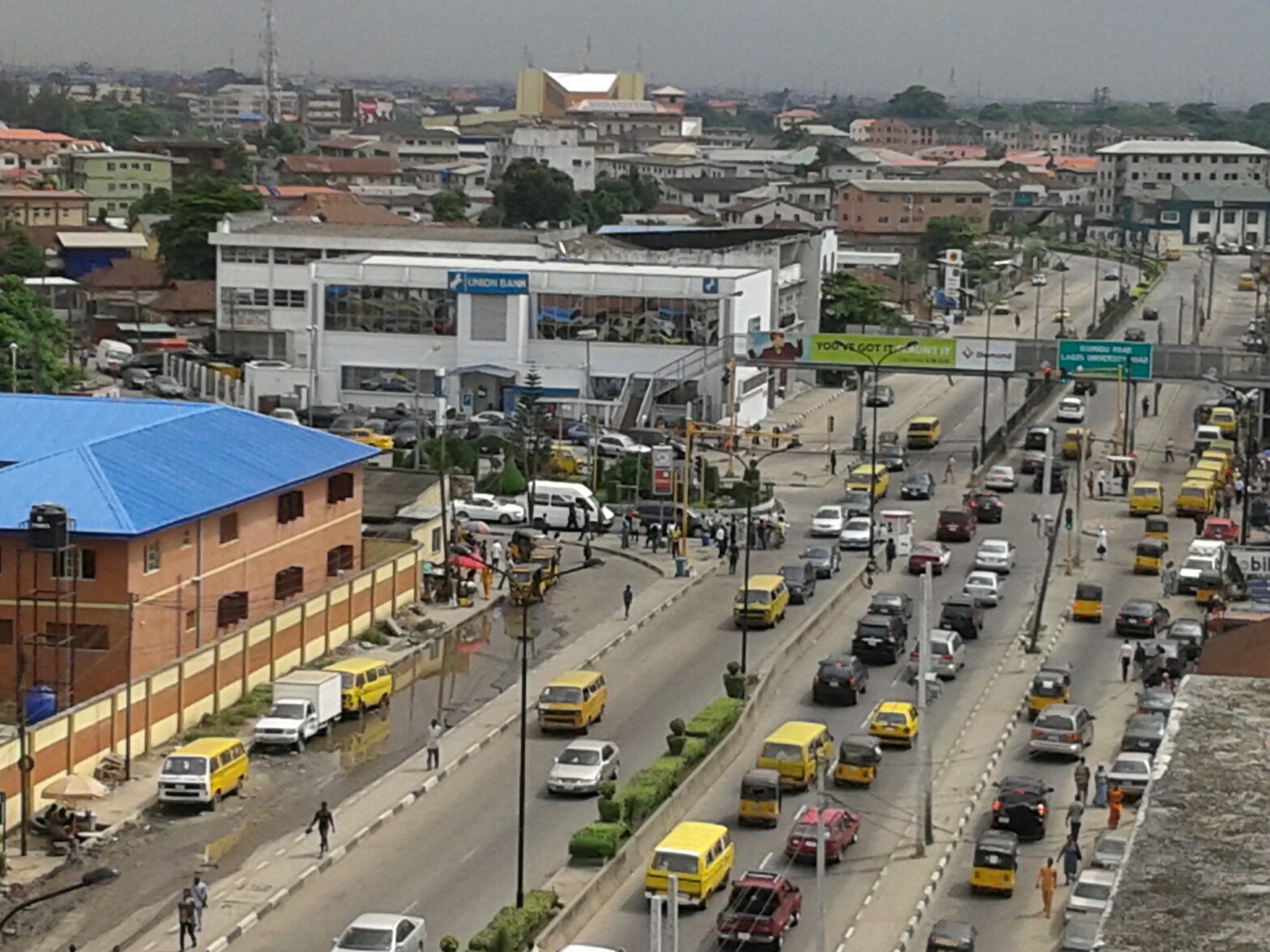 Yaba is a suburb of Lagos, Nigeria. It is located at Lagos mainland, not far from the Island. In the past, Yaba had always been popular for the cluster of higher institutions of learning within it, as it boasts of institutions like the Queen’s College, the Nigerian Institute of Medical Research, and the Yaba College of Technology, Igbobi College.

Others include the University of Lagos, the Federal School Science and Technical College, and the Federal College of Education. Yaba is also famous for its busy and popular market, the Tejuosho Market.

However, recently, many more lips have started speaking of Yaba because of one thing, technology. Yaba is gathering technology entrepreneurs under its wings.

No one seems to understand why or how this move was initiated or what exactly has inspired it but the Yaba fever seemed to have caught up with most tech entrepreneurs in Lagos.
An investigation by DigitalLagos revealed that not less than forty tech startups are currently operating from Yaba. They consist of companies like the Nigeria’s most successful retailer, Konga.com to the vibrant mobile payment processor, Paga.

Here is the list of some of the companies operating from Yaba, according to a survey conducted by Co-creation Hub on innovation hotspots in Lagos. They include: Co-Creation Hub Nigeria (CC HUB), Konga.com, Paga, Hotels.ng, PrivateProperty, Buyology, Passion Incubator, Earnwise Development Limited, AtegSoft Technologies, and Value Republic Concepts Ltd.

Also important to note is the Lagos Digital Village, located at the New Library Building in Ebute Metta, Lagos, Mainland. it is an Information Technology training and opportunity centre with a vision to raise new generation of Nigerian youths who are well equipped with appropriate Information Technology skills and are well positioned for personal development, nation building and global participation.

The project is a multi-stakeholder partnership between Junior Achievement of Nigeria, Microsoft who invested N20 million on the project recently, and the Lagos State Government. It enjoys support from volunteer tutors and the Lagos Mainland Local Government.

Some tech entrepreneurs and professionals who spoke to DigitalLagos on this trend attributed it to, among other things, the availability of fast and reliable internet service, need to share information among operators, the critical need for talent which seems abundant in the area including the fact that cost of living doesn’t cost legs and arms yet.
“Technology is an information based economy. It’s something that revolves around information. And there is so much about technology that is so hard to know. So you need to exchange ideas constantly with people. Anyone who is in technology and is not exchanging ideas with others is in a wrong business. This business is all about talking to people and understanding what they are going through and letting them tell you the information they have.

“So it is important for technology businesses to cluster together, so that there will always be a free exchange of information and ideas between them,” said Mark Essien, the Founder/Chief Executive Officer of Nigeria’s online hotel booker, Hotels.ng, who moved his company from Anthony area of Lagos to Yaba recently.
Mark noted that the trend was particularly being driven by the availability of fast internet service in the area.

It could be recalled that Nigeria’s internet service provider, MainOne which is also based in Yaba, in conjunction with Cc Hub, facilitated the laying of fibre optic cables to that area recently, thereby facilitating high speed internet service. The Lagos State Government was said to have played significant role in this also, as they waved the right way challenges for the fibre optic cables to be laid.

Mark further explained that his decision to move to Yaba has proved to be wise one since he now spends less on internet service and has easier access to talents that he wants.
“One thing is that internet is very good here. When we were at Anthony, we were spending lot of money on internet, we had four different providers. Here we have only one provider and it’s very efficient,” he said. “I also have much easier access to developers. So, I think Yaba is a great location,” he said.

Ifeanyi Abraham is a Senior Public Relations Manager with eTranzact International PLC. Having plied his trade with Nigeria’s online markeptplace, Konga.com which is located in Yaba, he echoed what Mark said, arguing that the presence of businesses like Co-creation Hub, churning relevant talents for tech business and MainOne providing the efficient internet service, which is the life blood of tech businesses, it is very likely that tech companies would continue to be pulled to Yaba.

“A lot of these tech companies depend heavily on talented developers, graphic designers, etc, and there are two good places where these can be found in Yaba; the Co-Creation Hub and the University of Lagos.
“Another key raw material is access to Internet. To truly build successful Nigerian tech businesses, access to good and fast internet is very important, and the Co-Creation Hub in conjunction with MainOne cable have facilitated a high speed Internet service on Herbert Macaulay Way and with the cooperation of the Lagos State Government. These have already started expanding the opportunities that exist in Yaba,” said Abraham.
He noted that the presence of business/Industry clusters, closeness to market, access to distributive channels, closeness to publicity avenues, availability of office space and transportation costs are some of the factors that would continue to attract people to that area.

“A cluster of tech businesses in one place would be highly strategic if collaboration can be achieved. They will enjoy access to research and experiences of one another, and will be able to attract development to that area much faster,” he said.
However, despite this positive trend, there is still more to be done if the dream of a knowledge city would be realized. Improvements on critical infrastructure like electricity, security, road networks remain crucial.
“Government has begun to recongnise Yaba as a tech cluster but they should do more. One thing that they should do is give us electricity. If they want to build a knowledge based economy or a factory area, they should just provide a very reasonable allocation of electricity supply to Yaba and tell people that if they come to Yaba within that particular area, they are assured of power and do not have to pay for it.

“They should make more initiatives so that broadband would be easily accessible to everybody. They should also demarcate a certain area and say that in this area, they can guarantee these services, so that people would move their companies to that area and be assured of these services,” recommended Mark, Hotels.ng boss who was quoted earlier.

“I see a tech city emerging in ten years,” said a Project Manager with Co-creation Hub who didn’t want his name mentioned, and although many people argue that businesses that run on the internet do not necessarily need to be together, with this trend, tech businesses operating out of Yaba might have more challenges in the future.
And Abraham summed it up by saying: “Yaba is developing to be an important location of tech companies in Nigeria; some are already heralding it as “Silicon Lagoon”, Nigeria’s own version of Silicon Valley, but whether it would live up to this, only time will tell.”