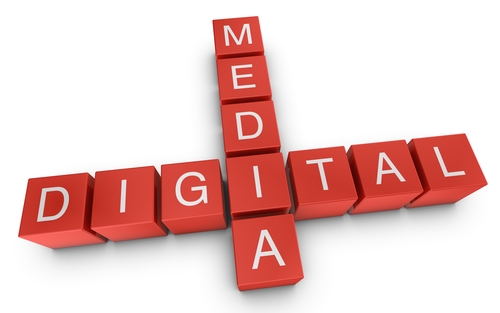 This week Digitallagos brings the attention of its readers to Emmanuel Gabriel, the young man who has brought laurels to Nigeria by doing a marvelous job of developing two social media platforms, namely OpenBinacle and GleeOn. According to the 31 year old Nigerian, these media platforms will be used to market the Nigerian economy outside Africa or to the world. The platforms were launched in Abuja, the capital city of Nigeria and post launch Emmanuel addressed the News Agency of Nigeria (NAN) saying that he’s quite hopeful and optimistic that these platforms will compete well with Facebook, Twitter, Instagram and other social media sites that today rule the internet.

Both the social media platforms are said to offer free digital broadcast streaming services. These services will be based on the input from the sensors, which are powered by artificial intelligence. The services used for OpenBinacle would let the people interact from different parts of the world seamlessly. The platforms are capable of capturing human data of all kinds and provide free advertisements via SMS. The understanding and logic used behind the development of these engines are truly next generation based with actual thought and effort being put in it’s making. Some key features that come in a bundle with OpenBinacle are:

Sturdy algorithms and artificial intelligence concepts along with certain sensors and identifiers make these platforms stalwart and changes the way people used to interact with each other in the past. Location based mapping let’s you discover people near you by involving people in the same GSM or ISP network as yours. Emmanuel also feels that this can help the recharge card sellers in trading their business on OpenBincale. These intelligent algorithms make them compete with the league of veterans that are already in the social media and Internet market. This helps users to interact in a smarter way.

Talking about what drives him, he said he was motivated by zeal to augment Nigerian and African Information Communication Technology (ICT) market and create jobs and hence help improve life standards. He adds that his dream began at the age of 18 when his research work fetched him a scholarship to study robotics in India. Digitallagos encourages all its readers to visit openbinacle.com and gleeon.com and spread the word. Until then, keep inspiring creativity.