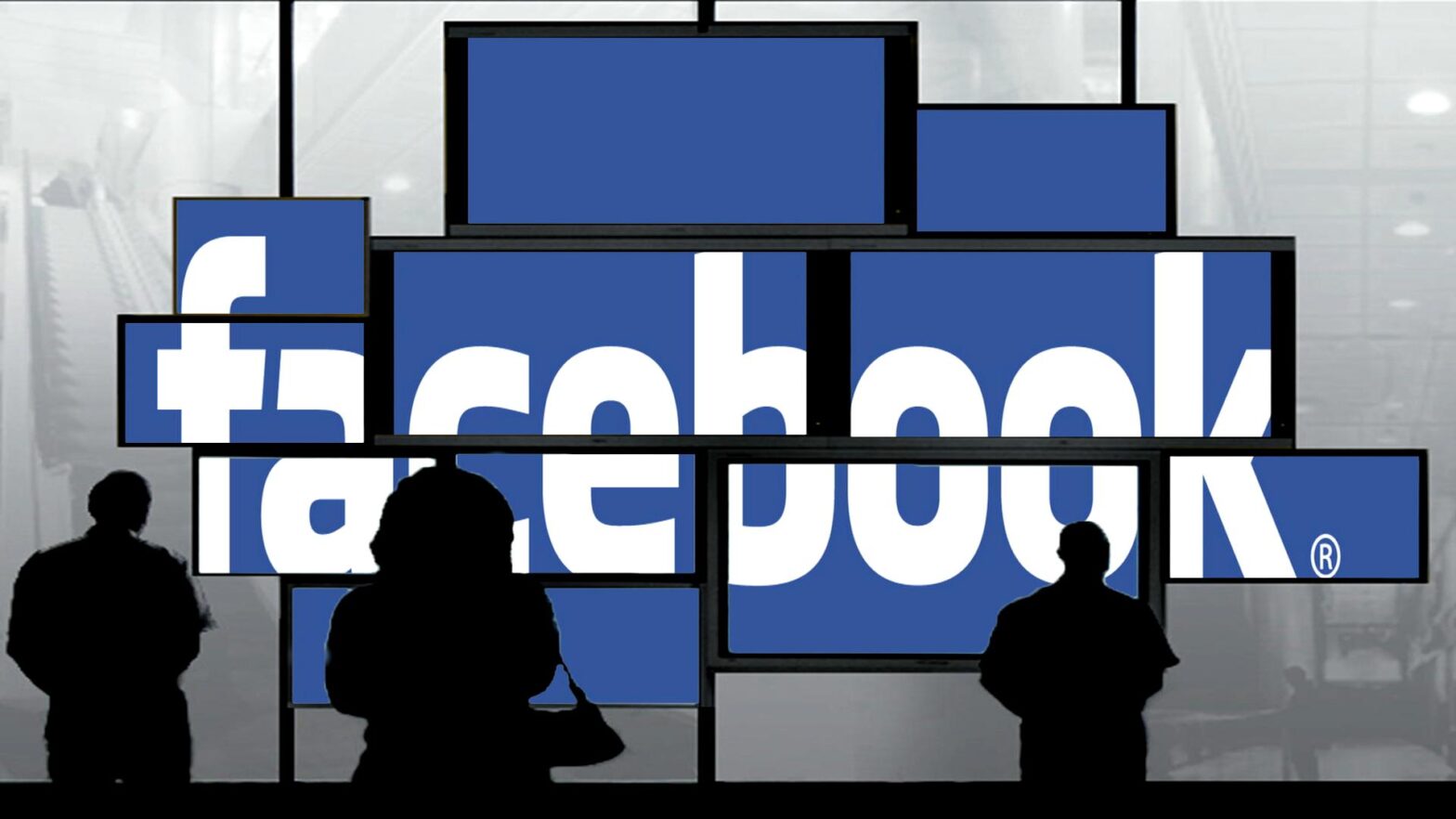 African internet use is a growing segment of the world market. Currently it hasn’t reached its full potential due to a number of factors. Instead of being seen as a negative, however, companies like Facebook are seeing a huge opportunity and making significant investments.

According to recent statistics, internet use on the African continent has reached about 21%, while the rest of the world has achieved a 42% penetration. Another interesting fact is that one in ten Africans are logging on to Facebook at least once a month, according to a Reuters story. One in ten represents approximately 100 million people, which indicates there is a substantial advertising potential throughout the continent as it currently stands. Increasing penetration even more, will top even these already impressive numbers.

Accessing this potential is receiving the focus of a number of companies, chief among them is Facebook. In order to do this, however, barriers must be removed so people can get online. To do this, an organization called internet.org, led by Facebook founder Mark Zuckerberg, recently released an app that can be downloaded on smart phones. This app, which is first being released in Zambia, allows free internet use for people so they can access key services.

“Right now, only 15% of people in Zambia have access to the internet. Soon, everyone will be able to use the internet for free to find jobs, get help with reproductive health and other aspects of health, and use tools like Facebook to stay connected with the people they love.”, said Zuckerberg in a recent Facebook post. Plans to spread this app to other regions are underway.

“Zuckerberg realizes internet access is not the problem, it’s the fact that people have to pay for it. The internet is still seen as a luxury in countries like Zambia, where a reported 15 per cent currently access the web,” said James Briscoe, chief executive of digital media agency Unique Digital in a recent article. “By giving away access for free, Internet.org will convince people in these African countries of the value the internet can bring.”

In addition to the new app, Facebook has started development efforts to provide internet services from the sky. In a recent article, it was announced that the company is looking into solar powered drones that can fly for several hundred days as a tool to beam internet to the ground.

Facebook is not the only player to see potential in Africa and many of its developing nations. Recently Google announced that it would be launching a new fleet of satellites to reach developing areas of the world. Reportedly this investment will top a Billion Dollars.

Nigeria’s internet penetration approaches that of the majority of the world with an impressive 38% according to the statistics previously cited. Many of the surrounding countries stand to benefit from these efforts, however, and as those countries begin to enjoy increased connectivity and access to the internet other benefits for Nigeria should begin to appear.