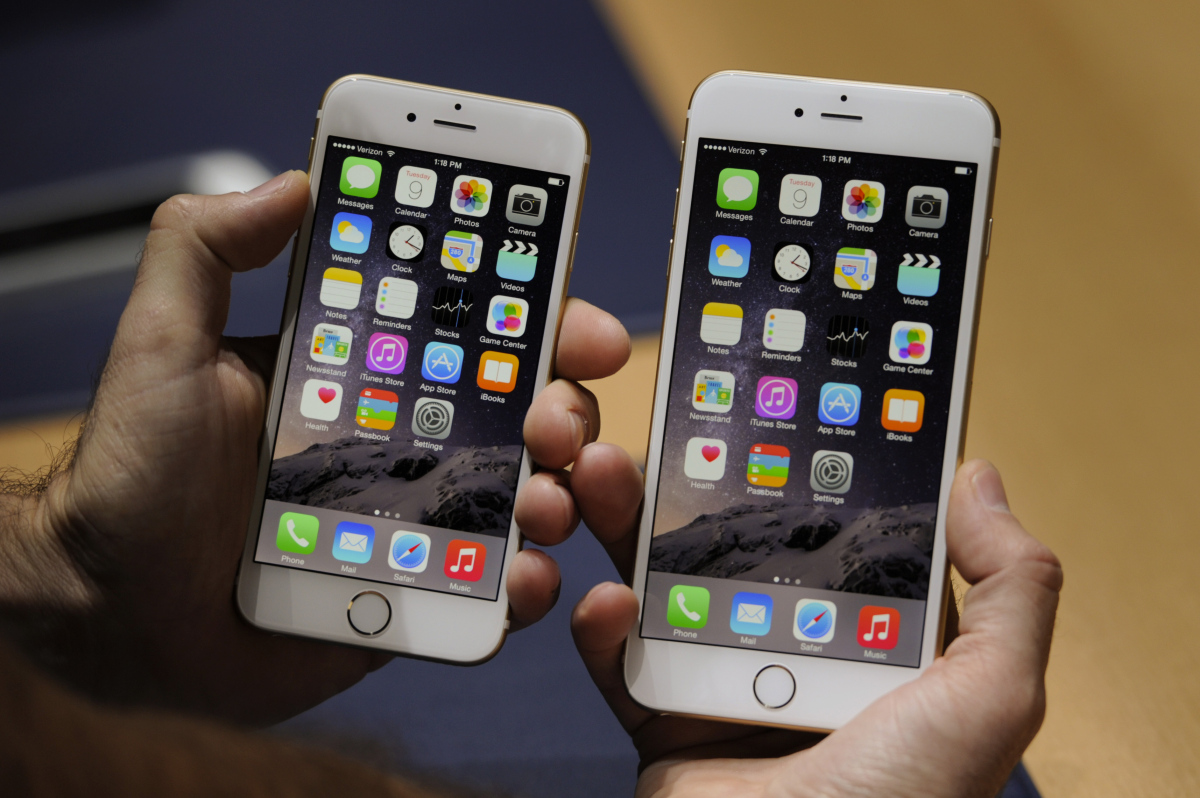 In typical Apple style, Apple announced the iPhone 6 & iPhone 6 Plus on 19 September 2014 at the “special Apple event”. As usual, the market was rife with speculation about the upcoming generation of iPhones with extremely tall claims. In fact, some websites went as far as claiming that the new iPhone may let you actually feel objects on screen, allowing you the physical sensation of using a keyboard while actually using a flat touch screen! As is customary with any Apple device launch, a wild debate was sparked off about whether the new iPhone would be better than the other major smartphone competitor, Android.

Maybe it was due to the extremely high expectations of people, but the initial unveiling of the iPhone was met with strong disappointment from all but hardcore Apple loyalists, and they too, found it hard to defend their beloved company. The Internet was rife with memes jeering the new iPhone, pitting it against Android phones and claiming that Apple had finally introduced simple sharing features that a majority of Android devices had possessed since as far back as 2011. This was not entirely false, what with the late introduction of sharing options and NFC on iPhones.

However, fast forward two months and we see a changing trend. The iPhone 6 and 6 Plus seem to have discredited all their disparagers. The flagship Apple devices have regained their top spot, and with relative ease. The new iPhones are better in many respects. They have much better battery lives, an easier user interface and much better cameras than most Android devices. Moreover, with the added features like NFC and Apple Pay, they have become extremely versatile and user friendly. Apple’s simple touches to the iPhone 6 Plus ensure its leadership position among the “phablet” segment of mobile phones.

A staggering fact is that 10 million iPhone 6 and 6 Plus units were sold within just 3 days of the launch! Two weeks later, they had reached 20 million units. Further, analysts expect that they’ll sell about 71.2 million units over the holiday season. That is without a doubt one of the largest sales of a phone in a premium price range. The reasons for this are manifold. Primarily, many Android users who were sticking to Android solely for the ease of sharing files and data happily switched to Apple iPhones after the new sharing features and NFC options were introduced. Moreover, the added features motivated old brand switchers to choose Apple as well.

With its smart marketing that was very subtle and yet, effective, Apple managed to garner very strong sales for their newest iPhone. By providing a premium quality product that fulfilled their consumers’ needs both in terms of hardware and software, they ensured that they stayed above the competition. The iPhone 6 and 6 Plus have to a great extent, challenged Android’s claims of being the undisputed market leader in terms of openness of software and connectivity. Though not well – received at the start, in just two months it has become apparent that the iPhone 6 and 6 Plus have managed to live up to the initial hype surrounding them.

Chat plugin
Previous post When Someone is Mad at You Online: What to Do when someone is using social media
Next post Stakeholders discuss Nigeria’s electricity woes at power conference in Lagos