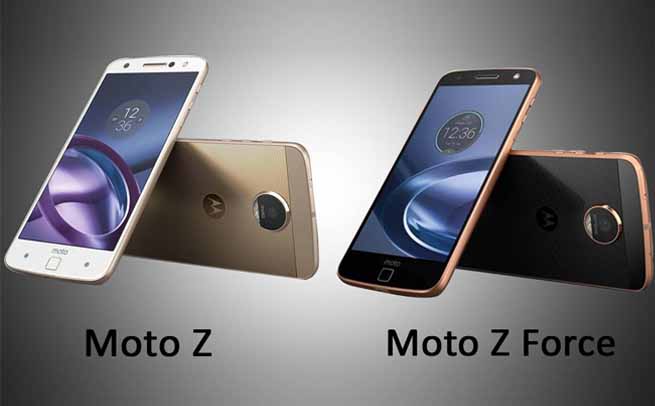 Motorola recently launched its modular smartphone series Moto Z and Moto Z Force. We have known about Google’s project Ara, LG G5 for a quite some time now along with other highly anticipated modular phones, however, Moto Z surprisingly serves took the lead away as  the first every fully functional modular phone with swappable components. So is it really the best?

Let’s look at some of the best features of the phone and what makes it is currently the champion of modular phones.

The first thing that we noticed in Moto Z series is that they were lacking headphone jacks, offering only Bluetooth-enabled headphone connectivity. Thankfully, Motorola was quick to learn its mistake because we cannot live without it. Next, the design is pretty gorgeous for a modular phone. In fact, this is the first in its category without weird looking attachments or dividers on its body. 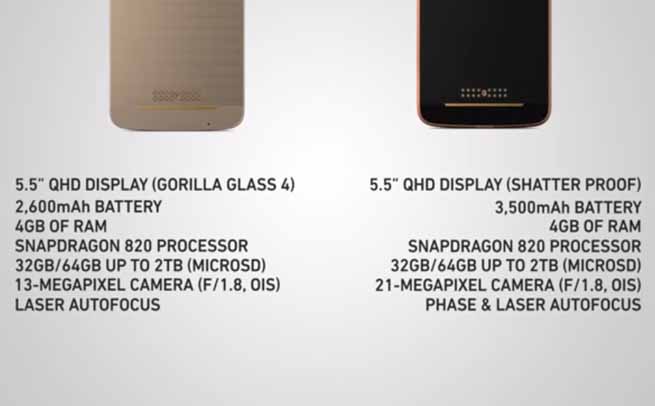 Motorola has endowed both smartphones with 5.5” QHD display, Snapdragon 820 processor, 32GB and 64GB (optional) internal storage with up to 2TB microSD support. Moto Z boasts a 2,600 mAh battery, Gorilla Glass 4, and 13MP camera while Moto Z Force has 3,500mAh, shatterproof glass (hence called Force), and 21MP camera. So for modular phones, these handsets possess a formidable firepower inside the body. 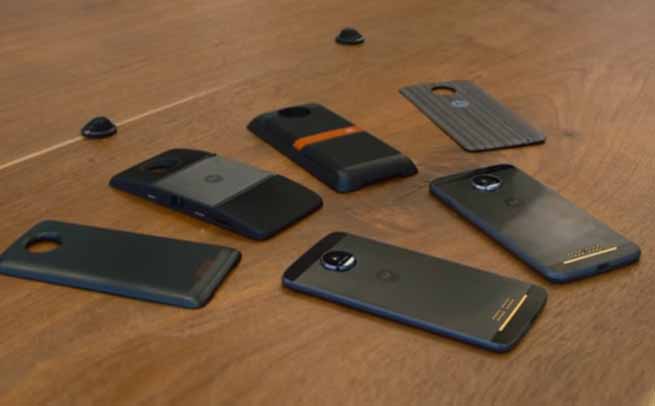 What makes Moto Z phones stand out is their snap on accessories that elegant fight on its back. Furthermore, they are universal which means a single accessory can work across all the present and future Moto Z phones. These modules include,

Back covers: Costing $13 each, the back covers virtually flatten otherwise a bulging camera on its backside and there are a variety of designs.

Speaker module: At $80, the module comes with a hinged stand that merges into its body, and are useful when you are out on a trip. 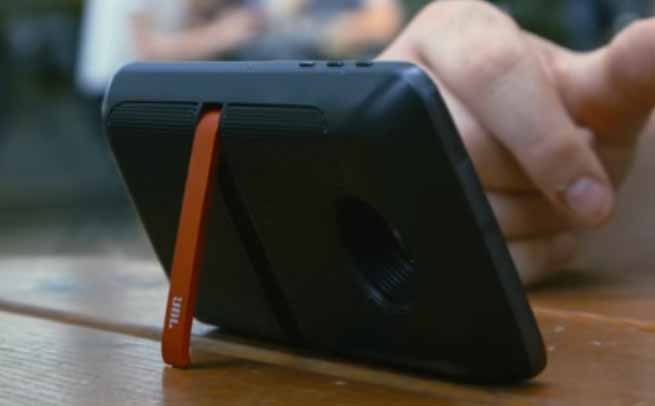 Moto Z projector: It the most advanced tech accessory that projects your phone’s screen to 70” display with a 480p resolution, but it isn’t very affordable at $300, which is half the price of the smartphone. 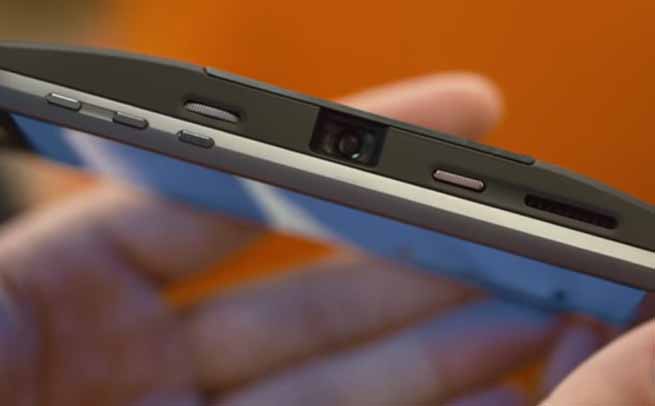 Power accessories:  The prices range from $60-$80 based on how much charge they can hold, but none of the back modules fully charge the smartphone to 100%.

Motorola promises more accessories in the future which could mean many things, but for now, these accessories are enough to take off the Moto Z Hype.

It depends on how you measure it because it may be a modular phone but its modularity is restricted to basic elements which come as accessories. In comparison, modular phones like Fair Phone 2 offer deep hardware reconfigurations for RAM, camera, and more. Likewise, Google’s project Ara goes as far as replacing all the individual components, leaving the motherboard as hollow case and they can be swapped much easily. 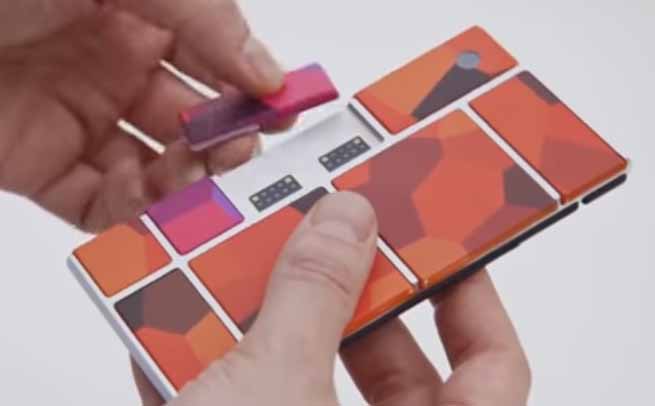 I think Motorola leads the market because it is available and with not a very bad offer. At the same time the other modular phones are still passing through prototyping. Beautiful design, powerful cameras, range of high-tech snap on accessories, and especially the invincible screen of Moto Z Force add a strong sale life to the new Moto Z series.