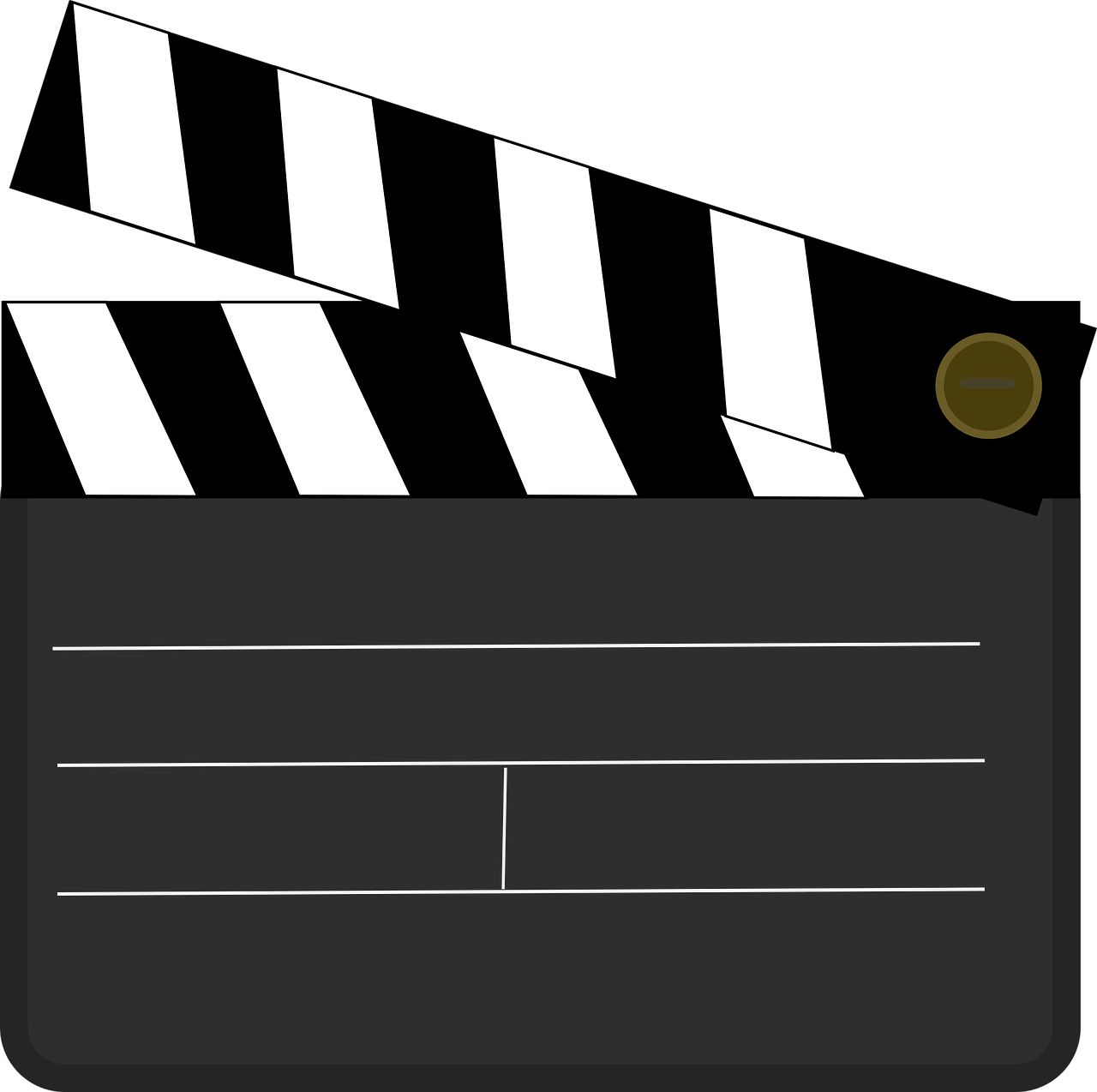 There’s no denying that online video has surpassed the expectations of several analysts over the last 12-24 months. The rise of video across the internet is unprecedented, and if recent research is anything to go by it’s only set to continue. Cisco estimates that by 2019, 80% of the internet will be video content.

Naturally, the driving force behind a dramatic rise in any new technology or service is usually the consumer. With that in mind, it’s no surprise that online video consumption is on the rise. The amount of video watched via mobile devices steadily rises every year.

Research conducted by Ericsson in their Mobility Report showed that already over 50% of video consumed by users online was on a mobile device. With users able to watch video online 24/7 wherever they are, they have complete control and access to online content.

So, what are key reasons why video will continue to rise, and thus, be the future for content marketing?

A crucial benefit to online video content versus online text is the rate at which the user can consume it. According to Forrester Research’s Dr. James McQuivey, “a minute of video is worth 1.8 million words.”

Not only that, but it’s proven that video is more influential than written content, with 59% of company decision makers stating that they would rather watch a video than read an article or blog post.

Social media and the impact of virality

You have to consider the impact of social media. Social platforms have placed a significant priority on video content over the last 12-18 months, meaning that your news feed on Facebook, Twitter, LinkedIn and others will be full with more video than ever before.

A knock on effect of this is that more businesses and marketers have had to adapt and in turn, create more video content. With increased demand comes an increase in supply in a perfect market, and this is exactly what is happening.

On average, businesses are now producing 18 videos per month, and 85% of businesses now have content creators or staff allocated to specifically develop video-based content.

The impact that live video has had, particularly on social media, cannot be understated. That, combined with the improvements and increased availability of on-demand video content across mediums has meant that regular television has effectively been replaced. Mediums including Netflix, Amazon Prime, and even by mainstream networks.

The power of live video lies within it’s potential; it’s potential to be unpredictable and at the same time informative. People now have live updates available through their social networks, on their mobile devices, at the tap of a button.

In short, the rise of online video is due to a combination of factors. But primarily the recipe of social media, mobile, and live/on-demand video. This prompted a trend set to continue, particularly for content marketers. Mainly those tasked with the job of meeting the increasing demand for further online video content.