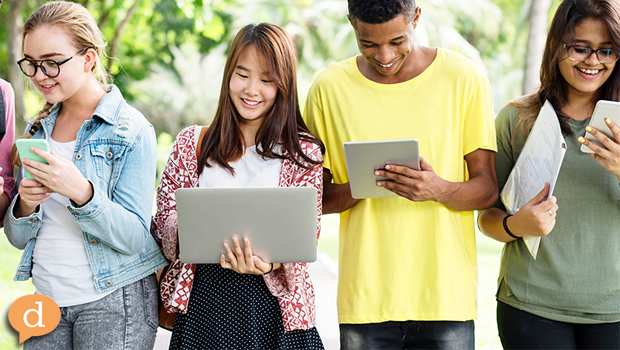 The emerging use of satellite technology has found its use beyond commercial gains alone. It ranges from disrupting the oil smugglers to combating human rights abuses to closing the digital gap. As per the current news in Nigeria, harnessing it will provide solutions to some pretty difficult problems.

A recent Reuters report illustrated how by profiling the groundbreaking work that French data firm Kpler. They were doing with their new technology procured by Nigeria’s Department of Petroleum Resources (DPR). The troublesome activity of smugglers taking oil from the Niger Delta region. Satellite real-time capture tackles pumping it across to oil carriers bound for export to Asia or elsewhere. It was launched in December 2018 from the comfort of a London office. The analysts can pick up irregular journeys and changes to ships’ drafts. Creating an algorithm for the DPR.

While, to some degree, the illicit oil trade spooks business interest. It could potentially tackle a $2.8 billion loss of revenue through oil theft, as was the case in 2017. Kpler estimates the picture of annual stolen oil is more likely $3 billion to $8 billion a year.

Kpler, however, isn’t pioneers in the use of satellite technology to detect misnomers in Nigeria.

Human Rights organisation Amnesty International have used satellite imagery when looking into human rights abuses for some time. One example is their investigation into the impact of a Boko Haram in the northeast of the country in 2015.

While the organisation combines this method with its traditional fact-finding methods. The images evidence the escalation of the conflict. In this case, the organisation said the images showed a much higher death toll than given by the government.

In this way, satellite imagery provides access to areas that have been difficult to infiltrate. It produces solid facts around damage and timelines of events. Colour analysis can additionally determine the location of damaged structures or vegetation, caught on fire, and even oil spills in the Niger Delta.

The organisation uses commercial Satellite Technologies image providers but it also not a pioneer here. While not current news in Nigeria, as early as 2003. The Committee for Human Rights in North Korea used satellite images to analyse political prison camps in North Korea. They believe that they can use it in a multitude of investigative capacities. For instance, to visualise people fleeing conflict zones, mass graves or housing demolitions as an example.

It’s not just satellite imaging however, that’s going to serve Nigeria. Something simple like internet access can improve the lives of many people, particularly in rural areas. Heard in tech news earlier this week that partnership between national connectivity and data centre solutions firm. MainOne and the UK-based Avanti Communications Group aims to do just that.

By leveraging Avanti’s satellite they’ll be providing highly flexible coverage over Nigeria with a $1.2 billion investment. The satellite broadband service is a high speed bi-directional internet connection that’s made through geostationary communications satellites rather than terrestrial means. This can be the only way of providing a broadband solution without wireless and mobile broadband options in more remote areas of the country.

So with closing the digital gap, tackling inter-border crime and grave human rights abuses, it’s no wonder that satellite tech is being embraced in the country.