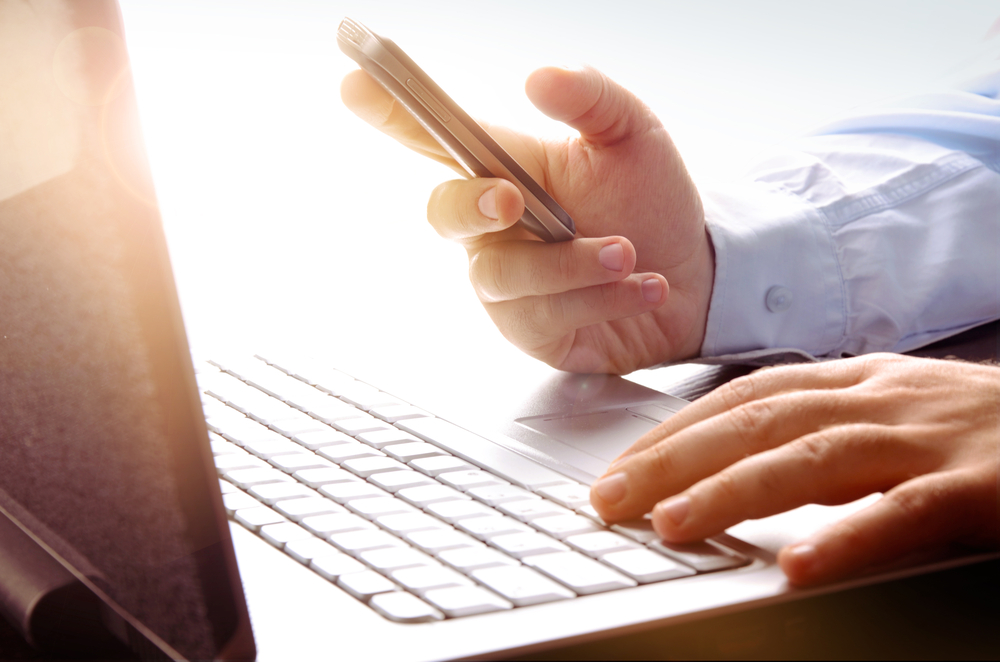 On March 15, photo-sharing service Instagram announced that it will be changing its current display system. Instead of the reverse chronological feed that users have become accustomed to, all Instagram feeds will adopt an order based on a users’ likely interest in each post, relationship to the poster, and the post’s timeliness. It’s important for brands to adapt to the new Instagram algorithm.

According to Instagram, users currently miss roughly 70 percent of their feed in the chronological order. The new algorithm is designed to help Instagram users see more important posts on their feed and see fewer posts that they don’t care about. All of these changes are an attempt to enhance the user experience.

Several other social media platforms have already adapted this popularity-driven approach. According to the New York Times, Facebook adopted a new algorithm in 2009 based on popularity, among other things. Twitter followed suit in February 2016, introducing older-yet-popular tweets at the tops of users’ feeds when they log in.

The new Instagram algorithm will be similar to the one used by Facebook, its parent company. The new set-up is an attempt to streamline the sheer amount of content that Instagram’s 400 million regular users are seeing each day. “Instagram plans to rely on its machine -learning technology and a mix of signals to determine the order of photos and videos in users’ feeds,” according to the New York Times.

Many people oppose to this upcoming change. Over 210,000 people have signed an online petition on Change.org to “Keep Instagram Chronological.” These users are urging for a community opt-in option, as opposed to a mandated switch, making it clear that not all users are pleased with the change.

However, “It appears likely that the changes will happen, regardless of the opposition,” according to AdWeek.

One main complaint of the opposition is that this new system will cause problems for brands both big and small. While followers may increase, according to AdWeek, because “users can follow more accounts with less consequence,” the organic reach of each account with likely be lower. This means brands, while potentially increasing followers, will have their posts seen by fewer users.

Instagram has become the most important social media platform in terms of engagement. With interactions outpacing LinkedIn, Pinterest, Twitter and Facebook at a rate of 13 to 1, according to analytics firm TrackMaven. Because of this, brands will need to quickly adapt to the changed format to remain relevant. It engages current users, and discover new users.

To do so, brands will likely have to rely heavily on influencers. These influencers, who already will have a high follower count and a high engagement rate on their personal accounts. They will endorse and promote particular brands, increasing both brand awareness and visibility.

Additionally, brands will likely have to rely more heavily on paid Instagram advertising. It is no surprise that Instagram would implement this strategy to increase monetization across the platform. Because organic reach lessens, brands “will open up new revenue opportunities as brands seek ways to gain greater access to their audience (and new ones),” according to AdWeek.

Only time will tell how the new algorithm will truly effect users and brands. But in the meantime, “Brands would also be smart to figure out what type of content starts conversation,” said Digiday.

Chat plugin
Previous post How to get Started with Social Media Marketing for Your Small Business
Next post Digital Marketing to Millennials: 5 Top Tips