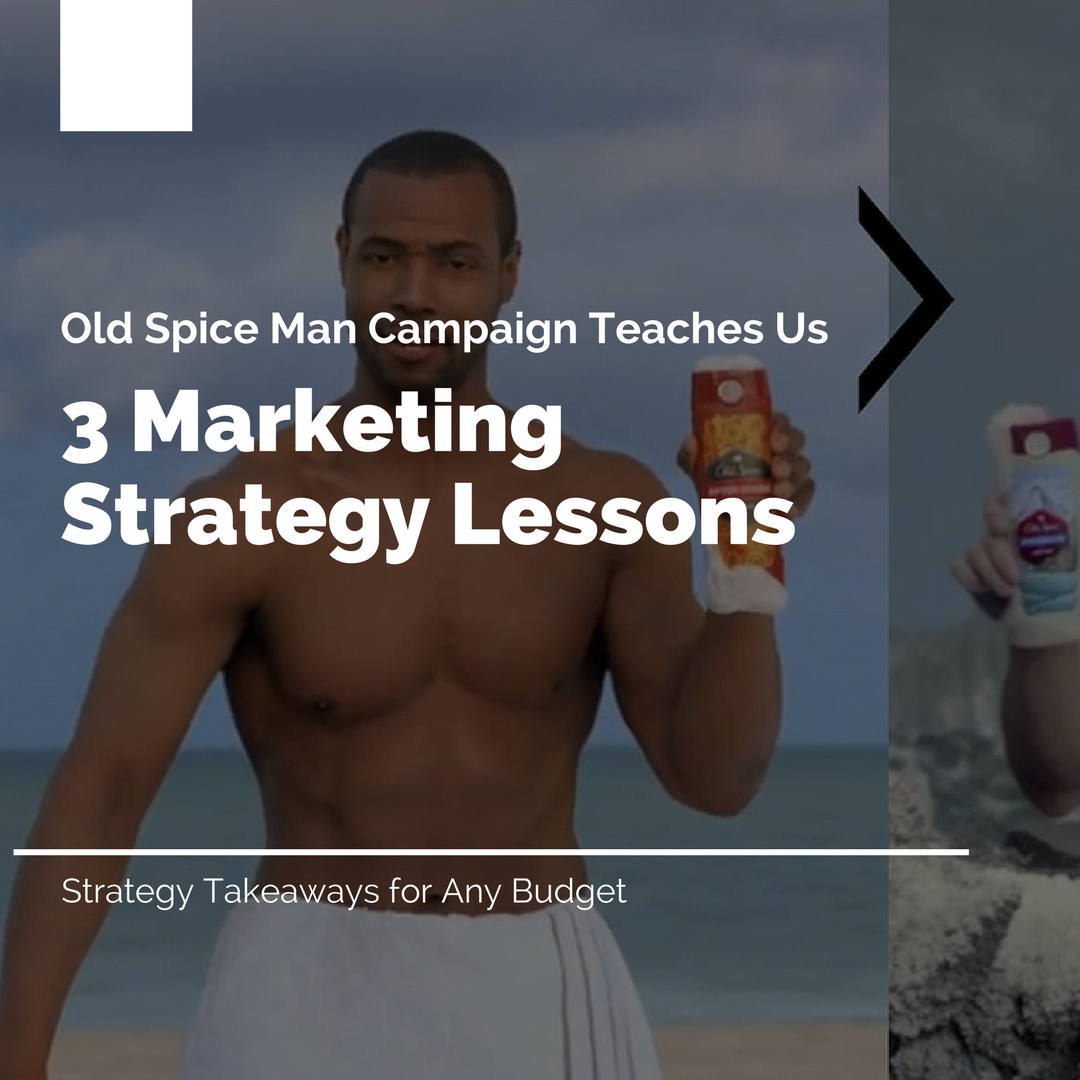 Viral Video Marketing is a highly effective way to reach and engage with your existing and prospective customers. Many businesses and agencies are using viral video marketing to reach a massive audience, but there are some that are doing it better. In this article, you’ll discover 3 viral video campaign strategies from one of those businesses that “doing it better,” and how you can implement them into your own marketing strategy. I will expand on the viral video production itself, as well as the strategy post production, that’s needed to make it “go viral.”

From the marketing guru some refer to as, “The marketing giant, that shook up the world of viral marketing,” we witnessed a marketing campaign that rewrote the rules of social media marketing, and is the most popular viral ad campaign in history. The Old Spice “Old Spice Man” viral ad campaign earned the company over 58,000 new Twitter followers in just 48 hours, according to Inc. Magazine. The first video, alone of this campaign series has nearly 55 million views on YouTube.

Are you assuming this marketing phenomenon is something only a marketing beast of a company like Proctor and Gamble could pull off? If so, you’re like me and we are both wrong. In reality, the marketing strategies and practices from this case study can be applied to any size business, and within any budget. Here are 3 strategies we can implement into our own marketing plans and campaigns.

1.The Creation Conversation – The Viral Video

It all began with the video production of a short and edgy commercial. You might remember this  as the “Man your man could smell like,” played by the shirtless Isaiah Mustafa. This Old Spice Man persona was manly and memorable, and the video’s content was concise, witty and humorous. Combined, these characteristics set the stage for the perfect viral content, and keep in mind that this stage wasn’t fancy…these viral videos took place in Mustafa’s own bathroom.

You may not be able to recreate this legendary video. You certainly can create something just as good, on a lower budget. The two things you need are: 1) a strong character and persona, that captures your brand positioning and speaks directly to your target market and 2) a little creativity to come up with catchy content. Personally I always try to incorporate humor into every bit of content I put out there. But if humor isn’t right for your business, you can always speak to some sort of emotion. But I get it…coming up with this creative content isn’t always easy. Luckily there’s help out there from talented video ad film makers, such as DigitalLagos.tv to bring the creativity to life.

2.Getting the Conversation Started – The Multichannel Distribution Strategy

Once they made the creation, it hit the public, and it hit us hard…from all angles. Their strategy? In their (ad agency, Wieden & Kennedy) own words, “Let’s just put it out there. Everywhere.” Their ads didn’t just hit our TVs, they distributed it over everything they had: YouTube, Print Ads, Twitter, Facebook, and all over the internet.

But even Procter & Gamble, despite their widespread reach didn’t resort to doing this alone. They strategically selected influencers and celebrities and strategically involved them. One of those influencers, according to Entrepreneur, was Kevin Rose, founder of Digg.com, who commented on Old Spice’s Man video. Instead of just leaving it at the comment, Old Spice responded with a hilarious, personalize video back to Rose who of course shared the awesome online interaction with his million-plus followers.

Assuming your marketing or advertising budget is $3 a month. Instead of running a video ad for $1 on week 1, a print ad for $1 on week two etcetera. Throw nearly all of it out in one bang! I know it is scary…but when you put it all out there at once, it means that more people will see it, and talk about it. Then you end up with “free” advertising from media and influencers, just like Old Spice did with Kevin Rose.

The multimedia distribution strategy and the influencers, like Kevin Rose helped gain awareness, but Wieden & Kennedy knew that they couldn’t run this campaign as successful without a little help from their fans. As the videos spread, they sparked a response in the form of online comments. And Old Spice welcomed these comments, negative or positive with open arms. As we saw in the previous point, Old Spice responded to a comment made by Kevin Rose, with a personalized, humorous video, with wacky props and shot in the same bathroom as the original. But they didn’t just do this for celebrities and influencers. They spit out over 186 personalized videos over a short 48-hour period of time. In their interview with Inc. Magazine, a Wieden & Kennedy Representative said…

“We were creating and sending miniature TV commercials back to individual consumers that were personalized, and we were doing it on a rapid-fire basis,” Bagley says. “No one expects to ask a question and then be responded to. I think that’s where we broke through.”

The attention your ad gets could die down just as quickly as it launched. This, of course, should be avoided. In order to maximize your investment into that great piece of content, keep the conversation going. Also, keep them (your fans) sharing. Old Spice shows us the best way to do this. If you want them to engage, you have to engage back, and you have to make it personal. In a world full of digital personalization, this has become an expectation for consumers. You may not be able to spit out the 186 personalized videos in 2 days. But you can apply these other ways too.

Examples are: hiring a social media manager to type responses to comments, share a customer’s photo on your instagram, or start a competition that allows your fans to vote. But it might actually surprise you, this 2-day marathon of personalized videos only required a small team of 4 writers, the camera crew and the model. Maybe not so pricey after all…