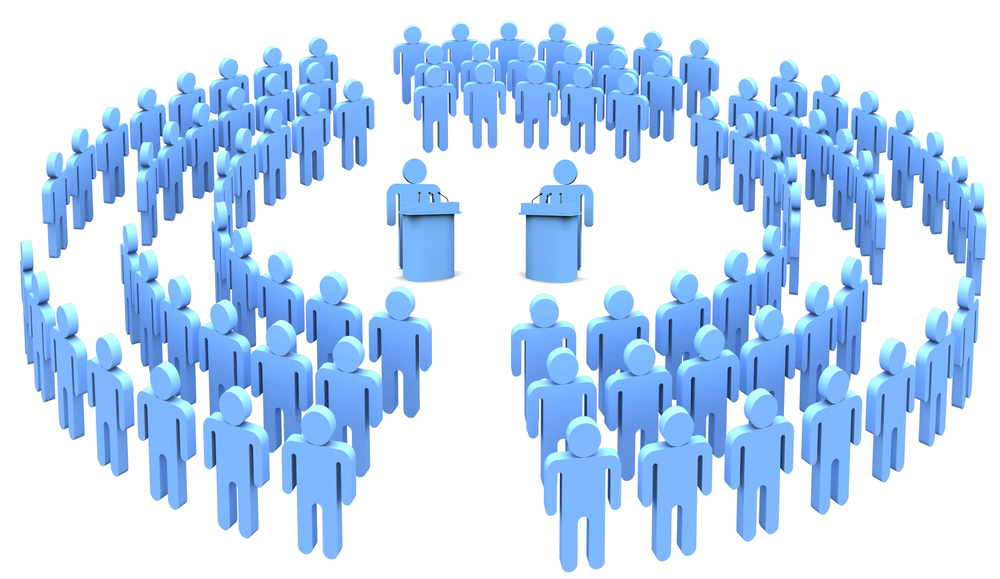 Chequered, troubled, unfortunate! Elections in Nigeria since the return of democracy have been a sad tale. Bedeviled by inefficiently structured electoral process, quick-witted and desperate politicians go a length further to manipulate the process. In the end, there is never a possibility of free and fair elections.
Consequently elections have been characterised by rigging, multiple registration, ballot box snatching, thuggery and incomprehensible violence. The implication is that a free and fair elections become impossible, which means that the submissive population would continue to be tortured by the quick-witted politicians, and real development remains a distant hope.
The Independent National Electoral Commission, INEC since the 2011 election has relied heavily on technology even from the registration process in order to engender some level of transparency into the system. For instance, through its biometric data capturing built into the registration process, multiple registrations had been reduced drastically.
Despite this, lots of challenges have persisted. Stories of ballot box snatching, voter apathy resulting to poor turn out during elections, or even during registration have not disappeared.
It was in a bid to address some of these challenges and improve the electoral process that some technology stakeholders gathered at a one day forum in Lagos to find technology solutions that will drive a more credible electoral process.
The stakeholders who included the representatives of INEC, civil society organisations, youths, political parties, traditional and new media were gathered together by the Lagos-based tech innovation centre, Co-creation Hub, in conjunction with National Democratic Institute, to explore technology solutions that will improve electoral processes in Nigeria, with a particular focus on the 2015 general elections.

At the end, increased awareness of existing technological solutions being deployed for elections in Nigeria to drive synergy in the deployment was recommended.

According to the organizers, it was expected that some new technology solutions that clearly addressed identified bottlenecks in the electoral process will be built by ICT experts, with civil society organisations stepping forward to champion the deployment of the solutions.

Warning: Invalid argument supplied for foreach() in /home/digitall/public_html/staging/public/blog/wp-content/themes/twentytwentyone-child/template-parts/content/content-single.php on line 48