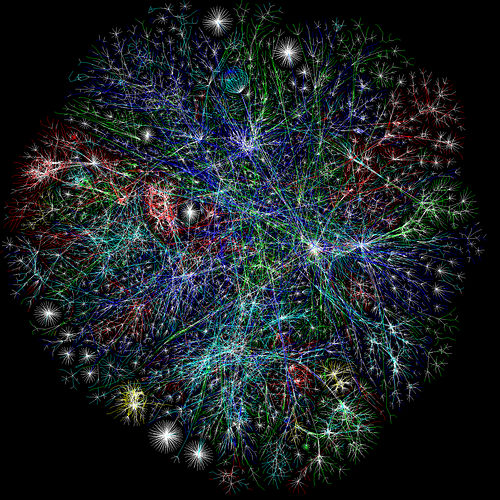 In this series of articles we will look at the emerging trends to look out for in 2015, so that you know what to keep an eye out for in the coming year.

With Microsoft’s recent announcement of the HoloLens, a device which allows the user to project holograms into the world around them. This already shows that 2015 is shaping up to be the year of Immersive Content and Virtual Reality.

Microsoft’s HoloLens will allow you to project holograms into your surroundings and no longer means the way which you interact with technology is limited by the size of your screen and the hardware you use.

A brief summary of the internet of things

So what do these technologies produced by the Microsoft amongst many others mean for the world of Virtual Reality and Immersive Content, and how is this going to change the way you consume media?

Unlike our previous post in which we discussed the internet of things, which has existed since the early 2000s and is only starting to gain traction this year. Immersive Content is something which has only existed in Science Fiction for the most part. With the large amount of Immersive Content technologies being established by two of the largest tech companies – Facebook and Microsoft, this shows that this is no passing fad and 2015 is set to be the year where Immersive Content finally starts to enter the home in a real tangible way.