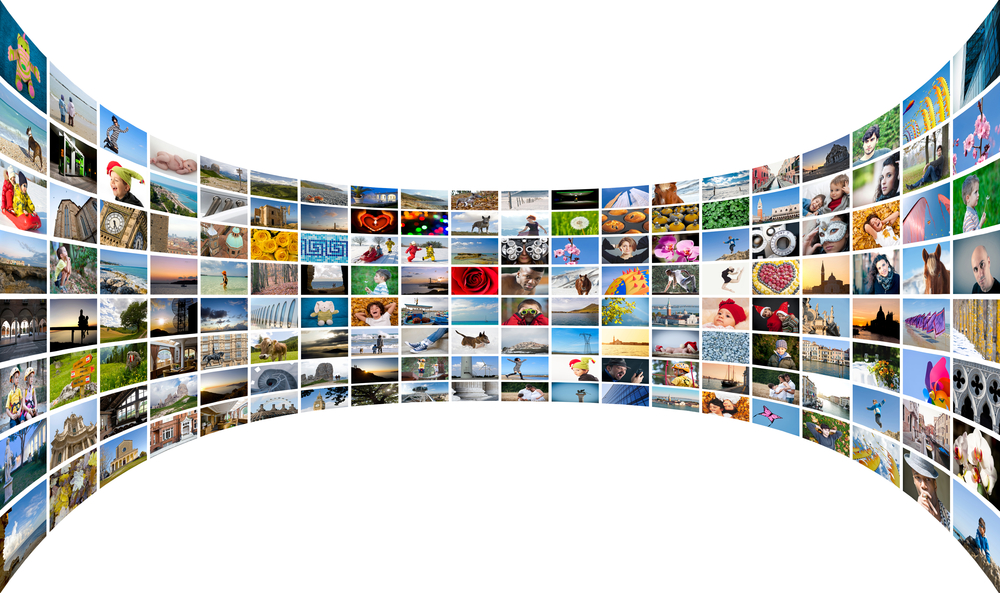 The global community in response to the ravaging influence of technological innovations in communication is switching over to digital broadcasting.
This means that the broadcasting world is migrating from the era of transmitting blurred motion pictures and messages to the era of clear and high quality digital television.

It was as a result of this that the International Telecommunication Union, ITU, set 2015 for the entire broadcasting stations in the world to go digital. The body set June 17, 2015 for all UHF channels to have gone digital. It also set the digitisation of all VHF channels for 2020.

Nigeria set 2012 for broadcast stations in the country to be digitised. This was three years ahead but as a result of challenges of policy inconsistencies and apparent dearth of the required infrastructure, it could not meet this self imposed deadline and has now set January 2015 as deadline.

It is just less than six months to the deadline. What must Nigeria do to successfully complete this transition? What are the challenges and opportunities that exist for the country, stakeholders and investors alike?

Speaking recently at a breakfast seminar organised by finance and account services firm, KPMG in Lagos, on the digital transition, Minister of Communications Technology, Mrs. Omobola Johnson said, the broadcast sector is one poised to grow exponentially as a result of inclusion that the digital transition will help to drive.

She said the federal government’s policy focus and priority included: “Partnering with the private-sector to ensure that the transition to digital broadcasting is completed within the specified time frame and with minimal disruption to the viewing public.

While noting that the transition presents huge market potential as 20 million households are expected to have at least one television set each, she said the transition will facilitate low cost packages aimed at less affluent households, adding that the global timetable and acceptance of the migration presents a captive market, and the need to secure the rights of citizens to information increases Government’s commitment to the transition.

Also speaking, Jehil Thakka who is a Partner and Head of Media & Entertainment, KPMG said the switch over is also expected to contribute significantly in building a new broadcast economy that have more impact on employment generation, good governance and economic development as they are also expected to boost the gross domestic products, GDP.
He however noted that for this to be achieved a wide gap in key social and economic metrics needs to be addressed through infrastructural development.

This is very important because digitising any services posits different and often technical challenges. First is the fact that once any service is digitised, some level of literacy and social infrastructure like electricity usually become critical to the successful deployment of such services.

In Nigeria’s case, 70 percent of the population according to statistics live in rural areas where there is little or no access to energy. This is in addition to the fact that digital transition is subscription based which means that television content will remain inaccessible to low income earners. These are some of the challenges that government needs to deal with in its policies as regards the transition if it must be successful.

Tharkar added that for it to be more successful, government should also determine the quantum of digital dividend based on practical issues as simulcast, interference, and different uses of spectrum; assess various market developments, that is, demand of services, technology developments etc, across industries of broadcasting; determine the usage of spectrum bands based on ITU guidelines, service requirements, current status of investments and nation’s long term interests.

On the frequency plan, he recommended that government needs to develop detailed plans for transition planning e.g. from broadcasting to telecom / analogue to digital / new technologies within digital, release the frequency plan well in advance to industry players, run campaigns to educate subscribers and where applicable, engage with neighbouring countries.