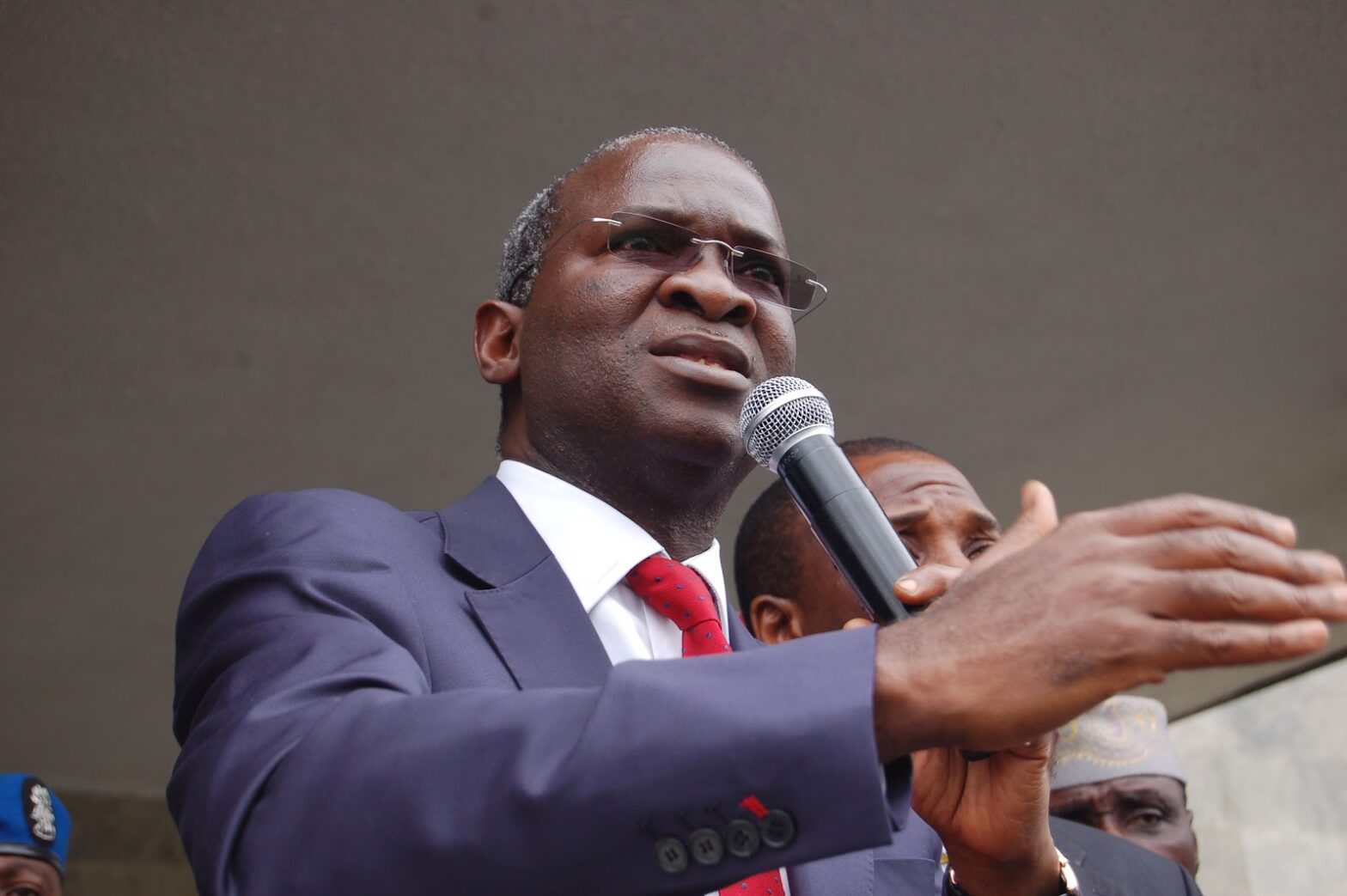 Babatunde Raji Fashola (SAN), executive governor of Lagos state, has approved the payment of 2011/2012 Bursary Award to students of Lagos State University (LASU) who are from Lagos state, he has also ordered the reversal of the school fee of the institution to N25,000.

Concerning the bursary award, the State Scholarship Board has already kicked off documentation exercises for beneficiaries at its office 254, Ipaja Road, beside NYSC Orientation Camp, Agege, from 10.00am to 3.00pm daily in preparation for the payment.

It has enjoined all concerned beneficiaries to come along with their relevant documents in order to collect their awards.

“They should also come along with their Lagos State Residents Registration Agency (LASRRA) Identity Card and Parent’s or Guardian’s Tax Clearance Certificate,” the board said, adding that all beneficiaries are expected to turn up for the exercise as the Board will not entertain any form of complaints after 4 months from the date of commencement of the exercise.

The reversal of the institution’s school fees to the old rate of N25,000 was greeted with jubilations when it was announced by the state governor during the grand finale of the 19th convocation held at the institution’s new auditorium.

Commenting on the reversal, Governor Fashola hailed the Students’ Union Government (SUG) for its maturity during protests against the fee increment.

He said: “I appreciate the maturity of our students in the way they went about their agitation for the reduction of school fees. In the course of their protest, I invited them and they responded. The students submitted a position paper on what they felt the fees should be. We looked at their (students) position paper and the adjustment they recommended and made a reduction of between 34 to 60 per cent.

“But they (students) were not satisfied. They said the fees were still high and wanted further reduction. We looked into their demand and decided that school fees must revert to the old rate.”

While thanking the governor for the decision, the Students’ Union President, Nurudeen Yusuf, said he was almost shot by security agents during the protests.

He said: “Each time we protested, the police wanted to know who the leader was and once I was pointed out to them, they harassed me. From the onset, we had a clear cut agenda on what we wanted to do. We opened Facebook and Twitter accounts with the slogan ‘Bring Down LASU Fees’.

“Contrary to rumours that some elements were funding us, we did not collect money from anybody. We had no money. At the initial stage, we went to the street and begged motorists and commoners to assist us. We raised N82,000 and that was what we used to fund the protests. They said I was being used by the opposition but it is not true. The opposition invited us, but we did not go.”