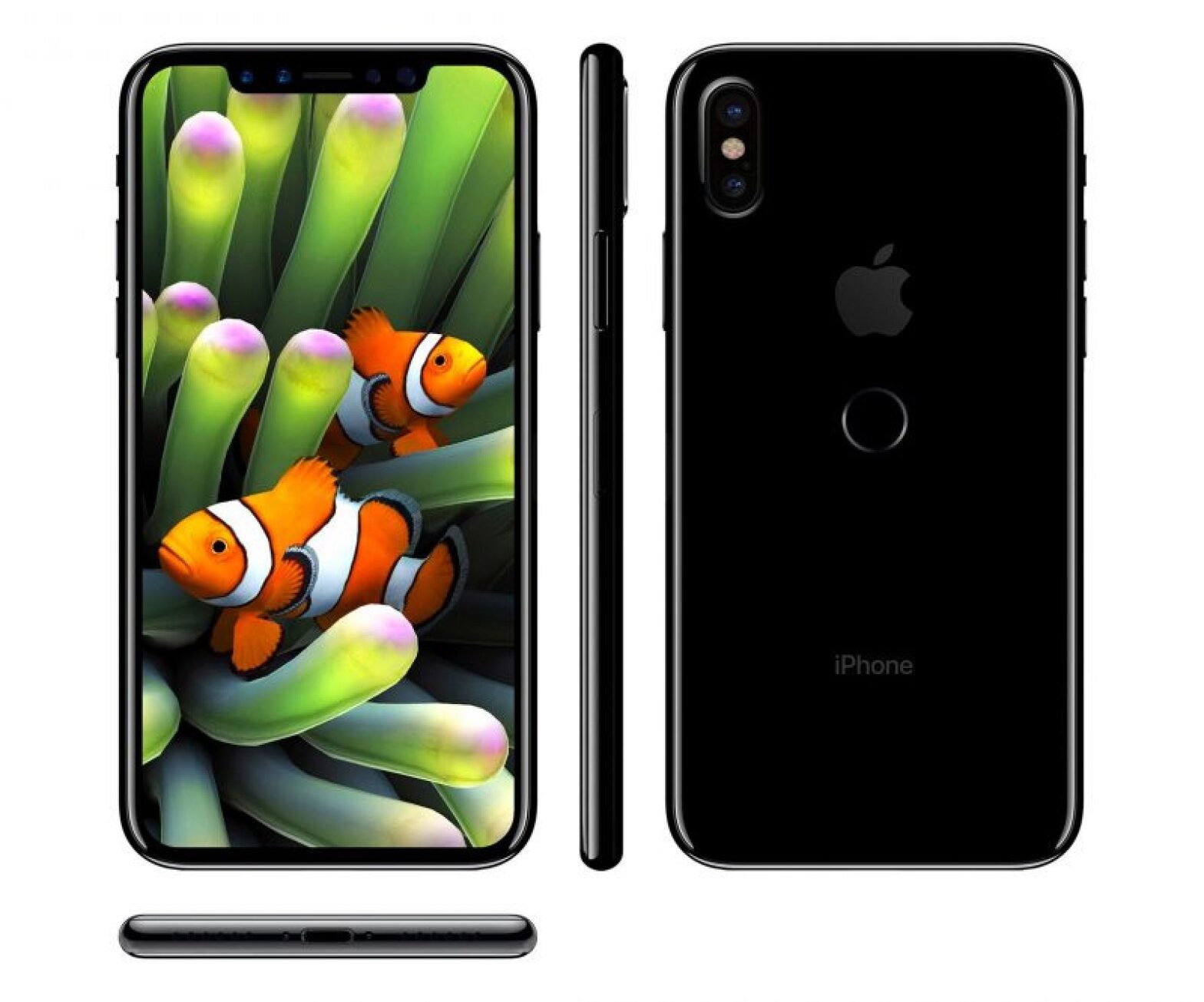 It’s that time of year again – Christmas is still reasonably far away and Easter is a distant memory. But something else is there to rupture the silence; the iPhone 8 rumours. Being its 10 year anniversary, the iPhone is set to be the most talked about product of September. Although this feels like a usual fire drill to most of us, it seems like Apple are hitting their heads against some pretty sturdy brick walls this year (and so will you be, once you see the price). 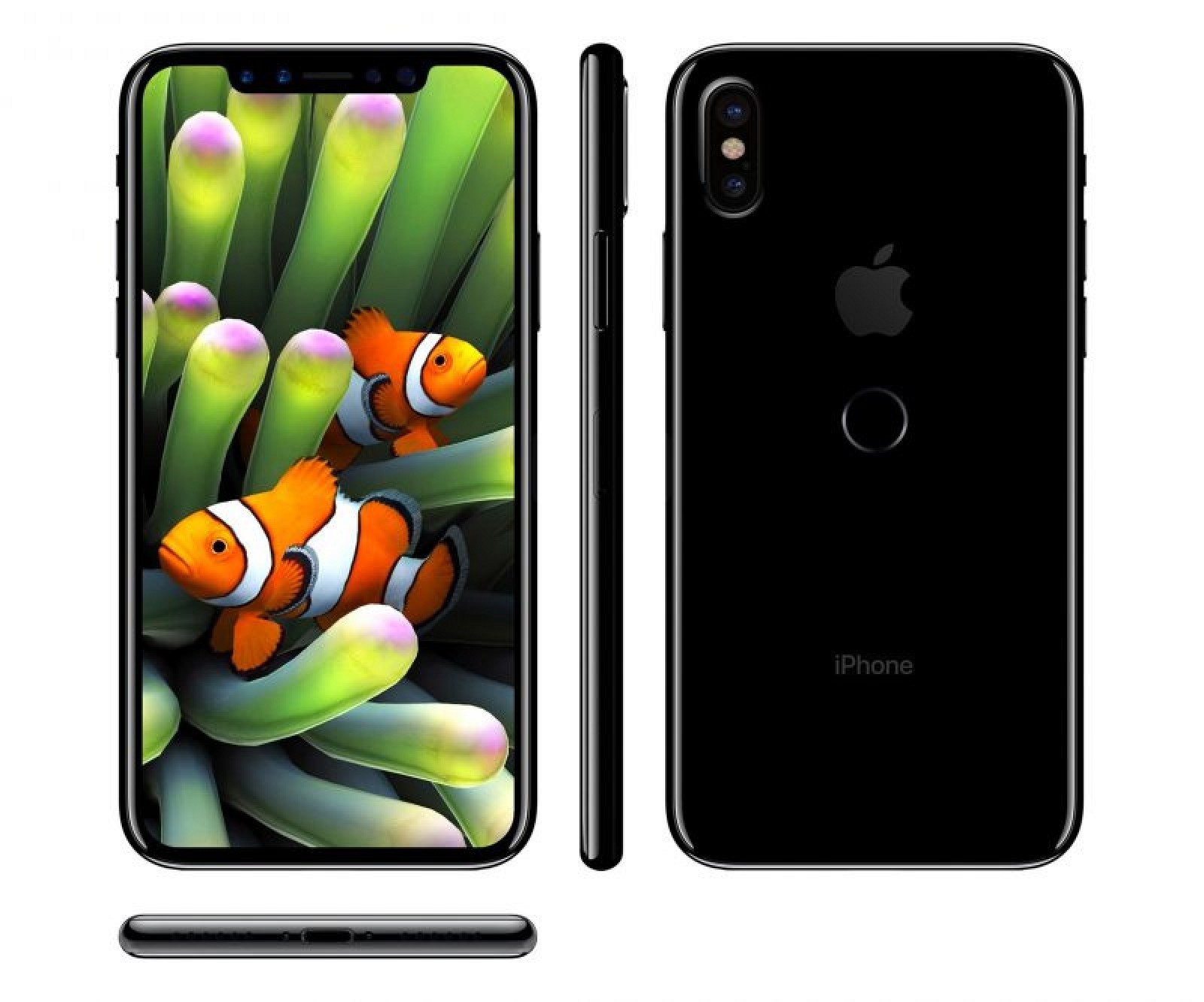 According to rumours, Apple may need to push the initial release date back by a couple of months because of supply issues and technical drawbacks. Although Morgan Stanley has tried to confirm that there is no delay for the original September launch, it still can’t be excused as a possibility. This could possibly be down to the change in overall body design, which is rumoured to be a mixture of glass and steel (like the iPhone 4).

Other problems that have been stabbing Apple in the back are things like fingerprint recognition. It is said to be proving extremely difficult as the home button is being removed. Because of this, the new design suggests that apple is trying to integrate the fingerprint recognition into the display. Moreover, it would improve the overall utility of the phone. Others have suggested that the fingerprint recognition feature will appear on the back of the device. The same it is on the concept image above. Us Lucidicans feel like having the feature on the back would be a bit of a design flaw. The size of the phone would make it difficult to unlock your phone without dropping it, but that’s just us.

The display is looking like it’s going to include a 5.8 inch display with 5.15 inches of usable area. The rest of the display is said to be used for the virtual buttons that replace the home buttons functionality. The iPhone 8 rumours are quite exciting. Find out about the hottest gadgets for playing Pokemon Go. 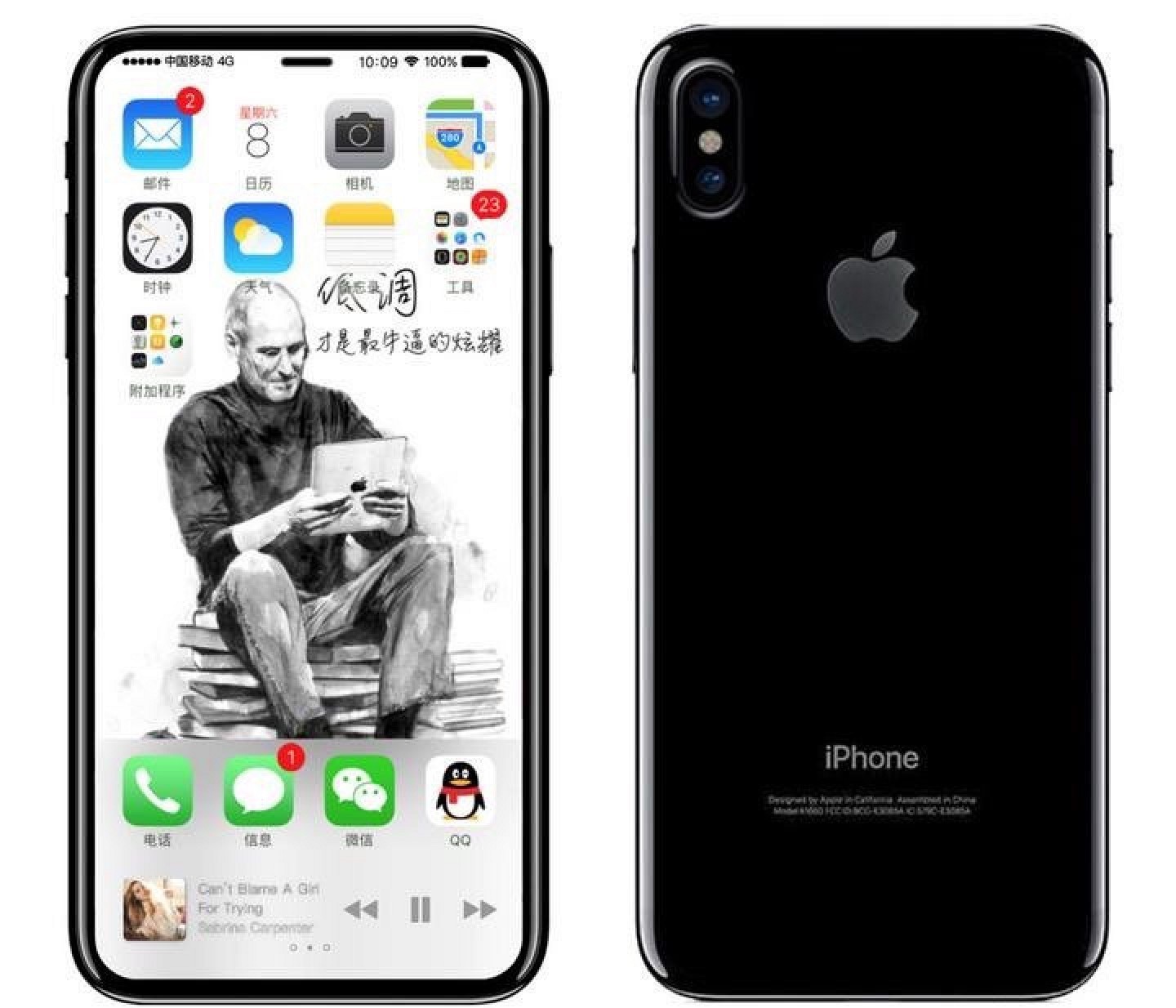 As for the camera, it looks like most rumours are pointing towards a 12MP primary camera with a 4k display. Along with the Apple A11 chip and a plastic OLED screen. One thing that Apple fanatics will be happy to know is that the lightning connection port. It will be here to stay; for the next iPhone installation, at least. Many believed that the USB-C connection port would be the lightnings replacement. But rumours suggest that we don’t have to worry about adding yet another Apple product to the graveyard (like the 30-pin).

The words ‘wireless charging’ are doing the rounds and spreading around all over the show. So it’s easy to assume that the newest installation of the iPhone will have the option to include just that. It’s not new technology for phones to have wireless charging (LG Nexus 5 in 2013 was the first), so it’s quite possible that Apple may decide to take this route as a luxurious extra (probably costing you a kidney).

Finally, we come to the star of the show – the price.

Just as expected, it’s through the roof (so your heart shouldn’t stop this year). But you still might need to pick your jaw up from the floor. Coming in as the most expensive phone in the world, the iPhone 8 will come in two capacity sizes: the 128GB which can be yours for $999 (£766) and the 256GB is likely to weigh in at a teeth-shattering $1,099 (£851), as suggested by Simona Jankowski from Goldman Sachs.

I’m sure that as time goes on leading up to September, many other rumours will come out the woodwork. Just like they always do. It’s always rather exciting to hear what Apple have to say around releases; whether you’re a fan of their products or not.

Chat plugin
Previous post All the Things: IoT Predictions for 2017
Next post Freelancing in Nigeria- What Opportunity it can Bring | Digitallagos.tv