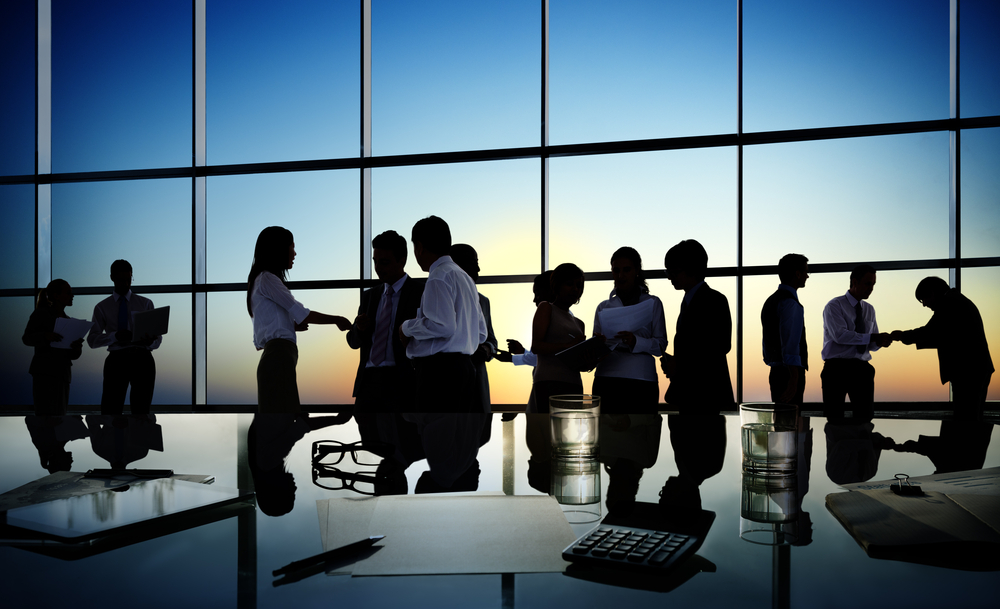 A hackathon, also known as a hack day, hackfest or codefest, is an event in which computer programmers and others involved in software development, including graphic designers, interface designers and project managers, collaborate intensively on software projects.

Hackathons typically last between a day and a week and some are intended simply for educational or social purposes, although in many cases the goal is to create usable software. Hackathons tend to have a specific focus, which can include the programming language used, the operating system, an application, an API, or the subject and the demographic group of the programmers. In other cases, there is no restriction on the type of software being created.

In Nigeria, hackathons have formed a greater bulk of efforts aimed at developing local information technology based solutions recently. Several of them have been held between 2013 and 2014 alone. These efforts have focused on providing solutions for different and strategic problems in the local IT ecosystem.

For example, early this year Private Sector Health Alliance of Nigeria organized a healthcare hackathon that provided opportunities for the participating tech entrepreneurs to develop healthcare mobile and ICT solutions.

Also last year, iDEA, an innovation hub located at the Tinapa Knowledge City in Calabar, Cross River state unveiled iDEA Hackathon, a 42-hour app-building contest to give developers, designers, and entrepreneurs the chance to create applications which showcase the vibrancy of Nigeria’s film/entertainment industry and the country’s rich cultural heritage.

At the hack days, developers were challenged to come up with ideas, create teams, build a prototype of their app — whether it be mobile or web apps, widgets or games — and finally present them to iDEA’s Hackathon judges for a chance to win cash prize of up to N450,000 along with devices and software.

In the recent past, IBM West Africa organized one in Nigeria which the developers were tasked to develop any socially relevant app. The winner developed a healthcare app that would help in reducing infant and maternal mortality rates.

In May this year, Lagos based Vanguard newspaper hosted the Global Editors Network’s hackathon. The event tagged Editors Lab-Vanguard Hackdays saw developers drawn from different media and academic institutions engage in the two-day hack event. The winner, The School of Media and Communication, Pan-Atlantic University, developed an app called Verifi which is expected to play significant role in the way that the media will report Nigeria’s 2015 general elections.

But can hackathons really boost this tech innovation drives? With what it has achieved so far, experts believe that hackathon will be an effective tool and strategy to develop local solutions using local talents.

Chat plugin
Previous post Actors Guild of Nigeria instals Prof. Sandeep Marwah as …
Next post Half of a Yellow Sun for release in Nigeria