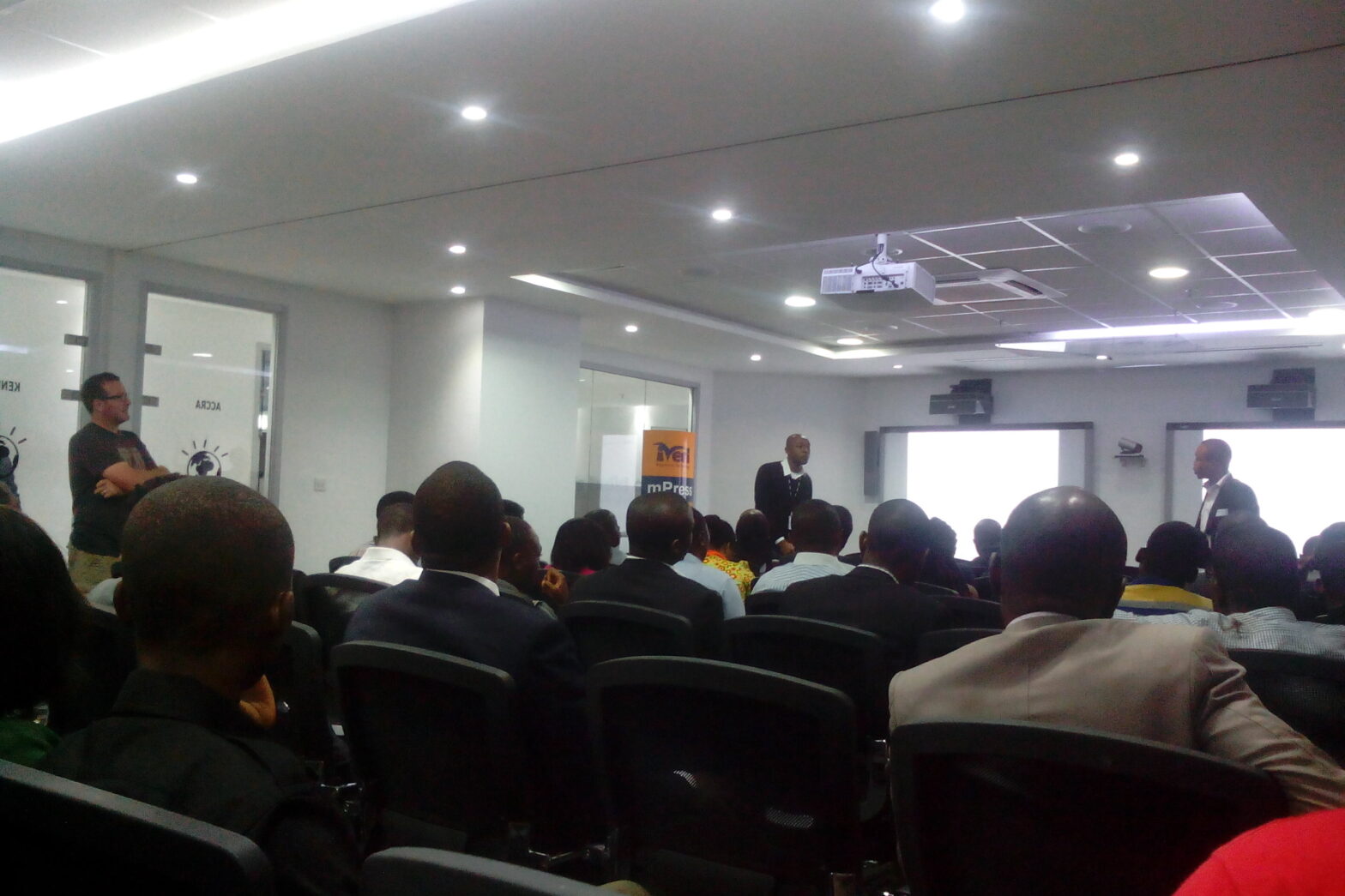 Nigeria’s commercial capital city of Lagos hosted the first ever Tech4Africa conference. According to the organisers, the goal of the conference is for participants to walk away both informed, entertained and inspired.

Tech4Africa is already being held in Kenya and South Africa. For the first Lagos edition, greatest emphasis was placed on learning, interaction, engagement and discussion.

“We want Tech4Africa to be a place for new ideas and to encourage people to make and change things,@ organisers said.

Speaking to entrepreneurs in attendance, the convener of Tech4Africa and Founder of UK’s WeDo, Gareth Knight, said African startups should focus on solving problems that people face daily. He also enjoined them to make their innovations to be simple and focused on the customers.

“Focus on the user – ignore that, and your product will fail. Execution is everything; it is the difference between winning and losing, building a career and enjoying a hobby,” he said.

Also speaking at the conference, Obinna Isiadinso, founder and managing Director of FirmCore Capital, said startups that are at the level of revenue generation are more valuable and attract more investment than those at early stages. This he said was evident in the proportion of investments that went to such companies in 2013.

On the potentials of startups in Lagos and other African cities, he said most of them are not attracting investors because they are not investible. To attract investments, he said startups must have future potentials.

He urged entrepreneurs to “sit down, think, plan and understand what is needed at each stage,” urging them to find ways to position their businesses for the long term. He said government and other stakeholders have a lot of work to do to develop entrepreneurs with high impact.

“Government needs to come up with initiatives for the system to produce high impact entrepreneurs,” he said. Isiadinso advised African governments to learn from the entrepreneurial ecosystems in Brazil and Turkey.

“Entrepreneurial ecosystems are not created overnight. Buenos Aires took 15 years for a rich network to develop; Silicon Valley took a few decades. In the case of Buenos Aires, entrepreneurs from three companies comprise a significant share of the network activity,” he said.