Google I/O is a conference for developers in which Google reveals its masterpieces to the developers for preview. Each year Google brings new and cool things like Google Glass and Self Driving Cars. This year, Google came up with an arsenal full of amazing products. Some of them are listed below.

The latest upgrade of Android after Kit Kat will be called Android L. Since iOS 8 is also announced, it seems the rivalry continues.

Google has updated its software very impressively by adding cool features like lock screen notifications, do-not-disturb mode and battery saving mode. Other than that they have improved the theme too and simplified some of the button functions by adding intuitive geometric shapes that resemble their tasks.

The best thing about this announcement of Smartwatches is that they will be available in the later part of this year. Some of the companies have even put the pre ordering already. 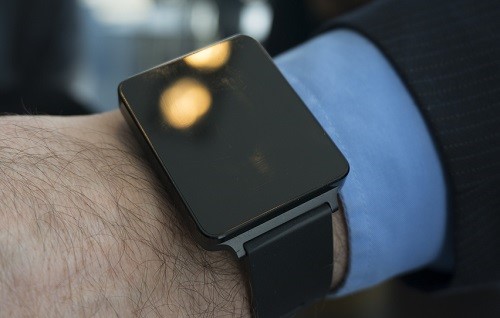 There are mainly 2 companies which are producing Google based Smartwatches, Samsung and LG. Their products are called LG G and Samsung Gear Live. They are already put on pre order on their websites. Google is also providing the SDK of the software of these Smartwatches for developers separately.

The idea of Android TV is simple. It just adds all the features of smartphones on TV’s. You can get to have the Play Store and install all the apps that you can on a smartphone and play all the games like in an Android based phone. 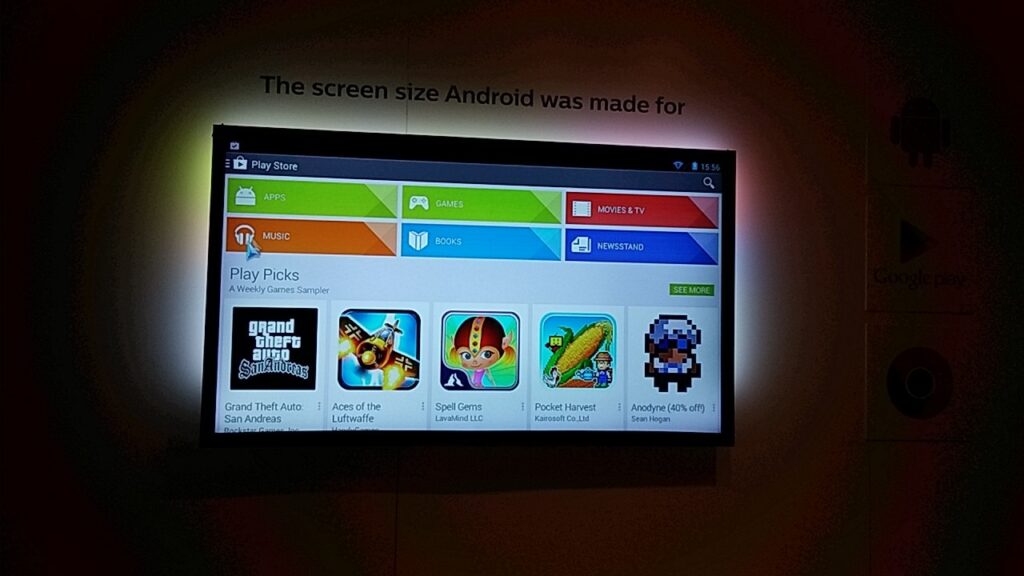 This thing allowed big electronics companies like Sony, Sharps and Phillips to come forward and have manufactured the TV’s in this platform.

The additional requirements for these TV’s are just the D pad and voice recognition.

The synchronization of mobile devices and PC is being brought up to the next level with the help of new features that Google has announced. 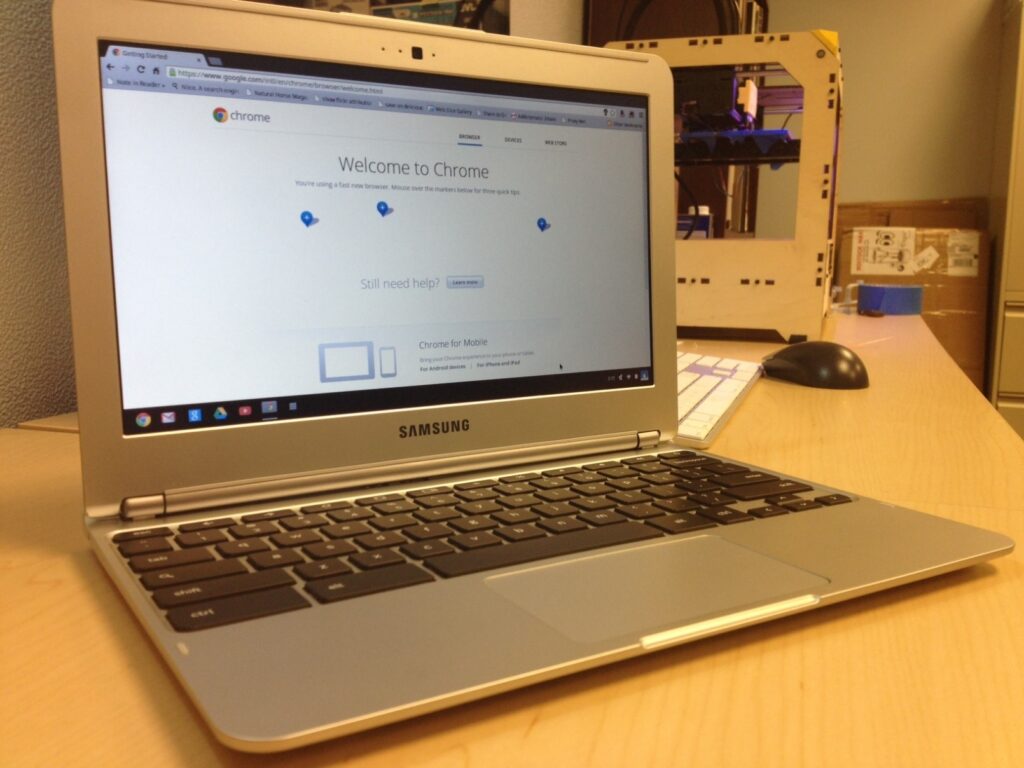 The Android based PC will now be able to receive all the notifications from your android handsets and also run applications directly from PC. This is really reducing the distance between laptops and smartphones. You can also get incoming calls and text messages on your Chromebook.

The idea of Android Auto is to interface your Android phone with the controls of your car. Everything that the buttons and knobs control, can be controlled by your phone. It even controls the touchscreen present in your car. The use of Google maps for navigation is now in front of us. 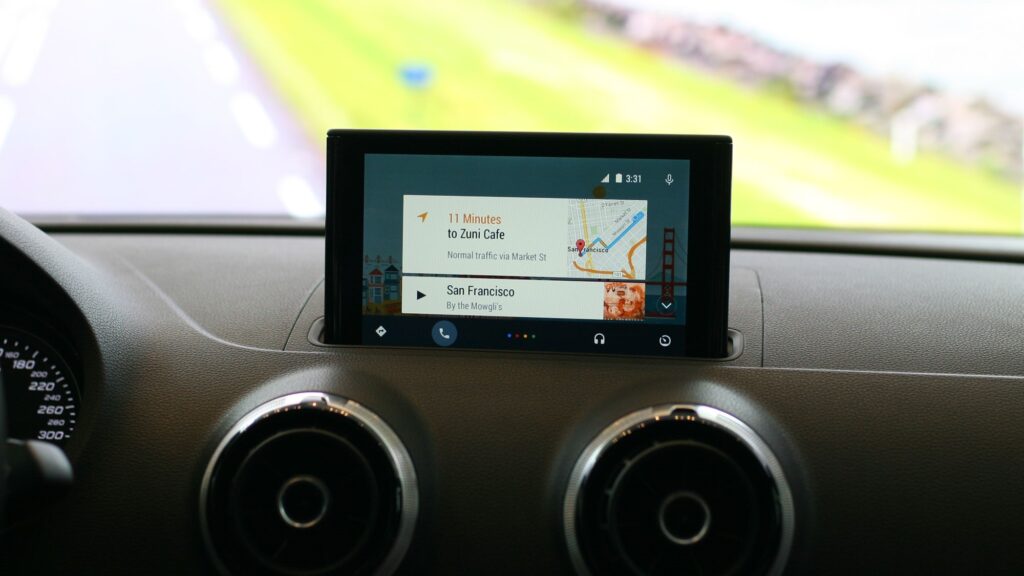 Africa's quest for economic freedom and burden of violence

Africa's quest for economic freedom and burden of violence

Within the last few decades, several countries in Africa like Egypt, Libya, Nigeria, Ghana, Angola and South Africa have...