Alcatel had been in the VR business since it first unveiled its smartphone-based VR headset, but the tech company’s latest wireless virtual reality device drops dependency on phones and develops and inbuilt hardware for computing.

Alcatel’s Vision VR headset is its official entry into the VR race. It is worth noticing that Oculus Rift and HTC Vive are run by PCs while likes of Samsung Gear VR and like the earlier Alcatel VR device are driven by smartphone. The company’s latest virtual reality gadget is standalone, which puts it next to other wireless VR headsets like Intel’s Project Alloy.

So today we will be reviewing Alcatel Vision VR and some of its best aspects that might give other standalone virtual reality gadgets a run for their money. 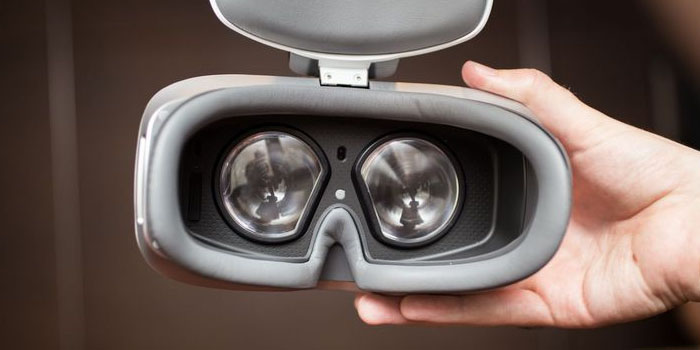 The Vision boasts two 3.8″ AMOLED screens with a display capability of 1080 x 1020. As mentioned before, the newest Alcatel VR headset doesn’t need smartphone placement. The best thing about the display is that it comes with a full cover, blinding your eyes from the ‘window effect’ observed in some low-end VR headsets. 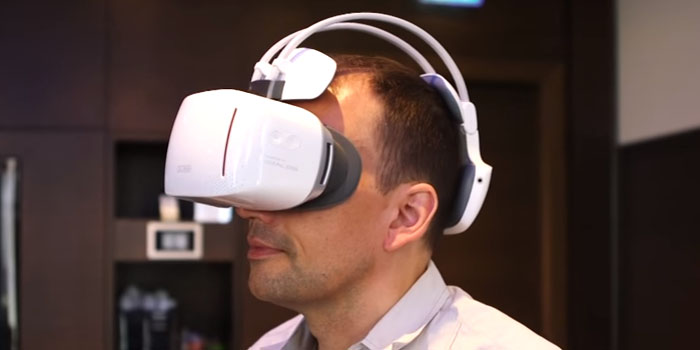 Inspiring a new type of VR headset model, Alcatel has dropped the side straps that cupped the head from both sides and instead employed a single overhead strap that perfectly sits on your skull. The entire device is essentially white in color and feels light compared to some other virtual reality headsets. Like its predecessor, the Vision is designed to lock your face completely, leaving no slit-spaces so you get an immersive VR experience. A battery has been integrated into a module on the back side of its structure which also embeds headphone jacks. Thankfully, the front piece is spacious enough to accommodate glasses if your lenses previously didn’t let you wear a VR headset. 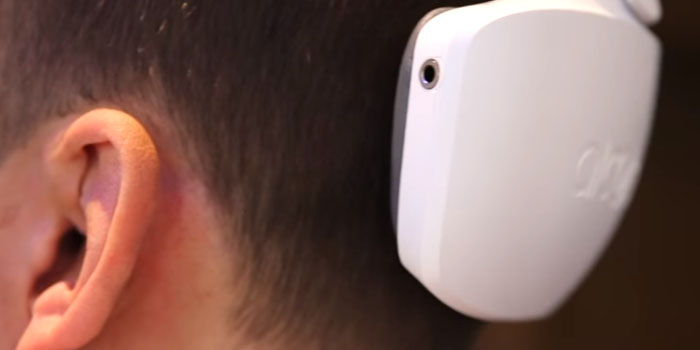 Alcatel Vision’s Battery pack have smartly been shifted to backside.

The latest Alcatel Vision VR headset connects to the internet via Wi-Fi. It is not surprisingly is again a borrowed feature from Alcatel smartphones. 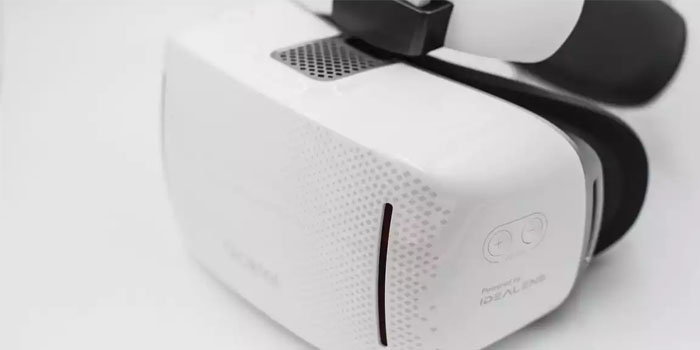 Alcatel Vision is lighter than most VR headsets.

The headset is not fully available and all the reviews available on the internet are based on the prototype. So we will reserve our vote till the final piece comes out and hopefully it will come out victorious. Some hands-on reviews have reported some sort of blurriness because the screens are far apart from the eyes. But we can’t be too sure because according to other users the imagery is perfectly vivid and clear.

For a standalone VR device, the Vision comes equipped with a powerful octa-core processor and 3GB of RAM. It comes with 32GB storage while the sensors include an accelerometer, gyroscope, and a proximity sensor. Alcatel says its battery can last up to 3 hours before per charge before it starts dimming off.

Google I/O: Our Pick On For 2016 Best Products and Gadgets

Having a good content marketing strategy is a great way to gain exposure and more traffic to your website. If you have good...