Technology is advancing at a rapid pace. What used to take decades to complete is now accomplished in less than a week. Human Genome Project is a significant example, which took billions of dollars and over 11 years to sequence the first human genome. Now it can be done in a matter of days at the expense of a few hundred dollars. So let’s have a look at the top 5 gadget technologies that are changing the world as we are watching it happen.

Google Tango technology uses GPS and cameras to track a user’s path and read his environment. It has given way to what we called an indoor navigation system. So basically, a Tango-enabled device learns about its surroundings and processes that information to guide you through complex buildings, keep a tag on objects or use the data in a fun way to make augmented games. This extreme innovation is soon coming to your smartphones as Lenovo Tab 2 Pro is going to be the pioneer cell phone to introduce the technology, but it will eventually find its way into other gadgets in the coming years.

3D Holography is amazingly just as simple as extreme it sounds. Thankfully, science was quick to break it open for us and we are making amazing holography gadgets, but the technology itself still nascent and it is still trying to hit the perfect idea that is both marketable and practical. Of course, smartphones is the most efficient way to go. Take claims to be bringing the world’s first holographic 3D smartphone. But the company is employing a state of the art eye tracking system using four cameras while a more refined form will be based on lesser sensors. Watch the DIY 3D Hologram phone video below to understand its simplicity.

Microsoft HoloLens is the first thing that comes to your mind when AR technology is under discussion. However, since its arrival that have been Magic Leaps that take augmented reality to the next level. While the later company is still working under the hood to perfect its product, HoloLens is already being used by automakers like Volvo to create something called ‘Augmented Showrooms’ where cars and their different body parts are projected in an augmented version, which is pretty extreme and awesome too. This is an important part of gadget technologies. 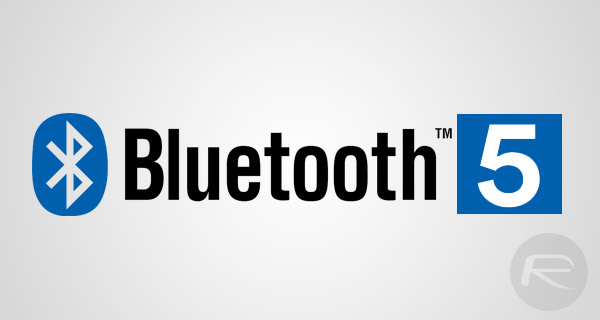 What is Bluetooth 5? It is the same like Bluetooth (4.2) but with 2X speed, 2X coverage, and 2X more accurate. Yes, Bluetooth 5 is not only going to enhance the range of connectivity, it will also be more location-aware and thus will be used for more precise navigational uses in smartphones and other gadgets. We are adding it in our list because it will have a range of over 300 meters, virtually beating the Wifi systems.

Designers and innovators are using 3D printing technology to prototype their products. It has become very scalable in a fairly short time and is being used to print out from tiny hardware components to objects as large as automobile monocoques and even entire houses. Although typical 3D printers available in the market are often criticized for their performance and output, but thanks to likes of extreme gadget makers like nuTech, Tiko is finally here for builders at home.

These top 5 extreme gadget technologies for gadgets are going to change lives in the future just like touchscreen did when they first arrived. So let’s keep a close tag on them and see what happens. Hopefully, you enjoyed our selection.

Top 3 Smart Casings for Your Smartphone

Top 3 Smart Casings for Your Smartphone

There is tons of variety out there in the market when it comes to smartphone casings. You will find shiny ones, artistic...