The government of Lagos state has reiterated its commitment to the aversion of flooding in the state. It said it is deploying several strategies during the raining season.

Tunji Bello, Lagos state’s Commissioner for Environment said the state is carrying out pre-rain, mid-rain and post-rain clearing exercises and will continue to provide relief to Lagos residents in spite of the severe rainfalls that had been recorded in the state over the past month.

He said: “The state government has been able to achieve this feat through intensification of its mid-rain cleaning and maintenance programme which has reduced the incidence of flooding, unlike the incessant flooding being experienced in other states of the federation.”

The commissioner expressed the state government’s confidence in its deflooding programme which had been sustained by the Babatunde Raji Fashola-led administration and has continued to yield positive results across the state.

The commissioner noted that despite the fact it had rained persistently in the last one month, the state had not recorded massive flooding and destruction of property that used to accompany past rainy seasons in the state.

He stated further that the state government carried out maintenance of primary channels, secondary and tertiary drains on 108 drains totalling about107,350 metres across the state.

As the peak of the rainy season gets underway, Bello said Lagos residents should cooperate with the state government by participating actively in cleaning of drainage channels in their immediate environment in order to allow for easy passage of storm water. 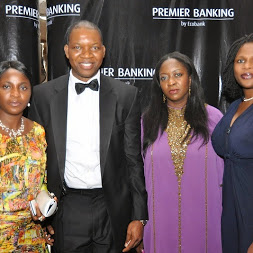